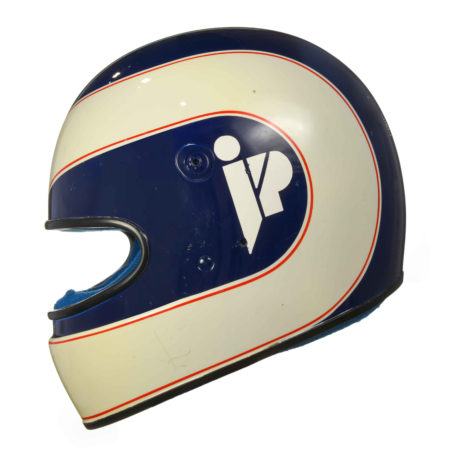 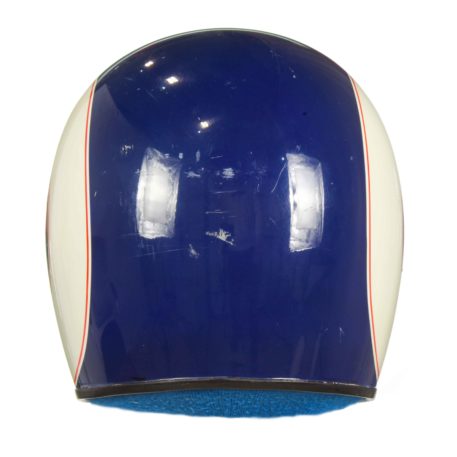 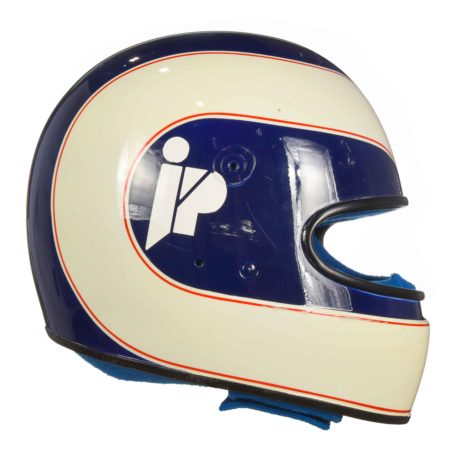 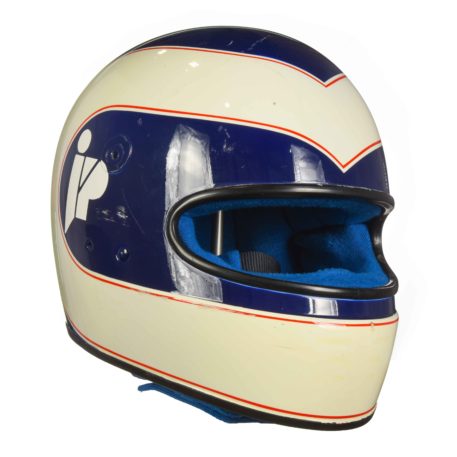 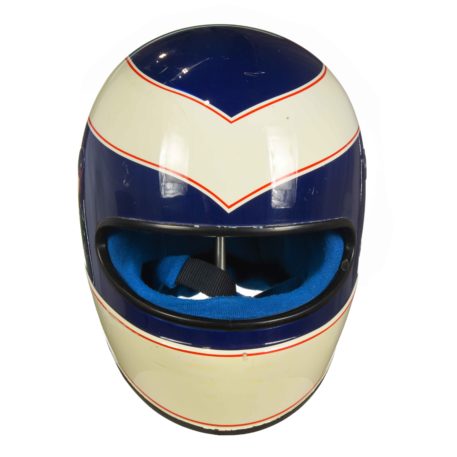 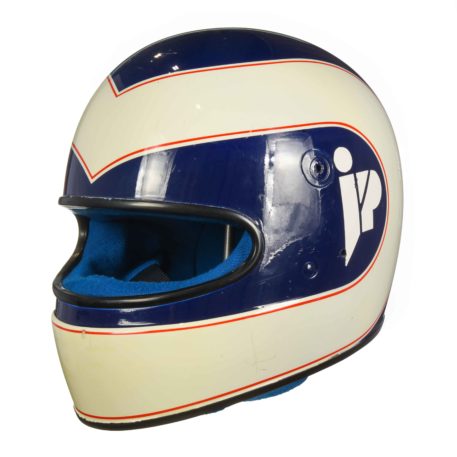 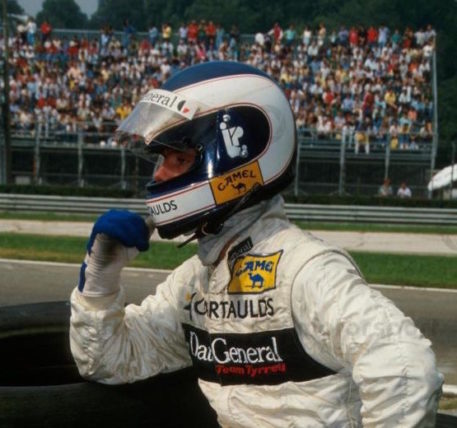 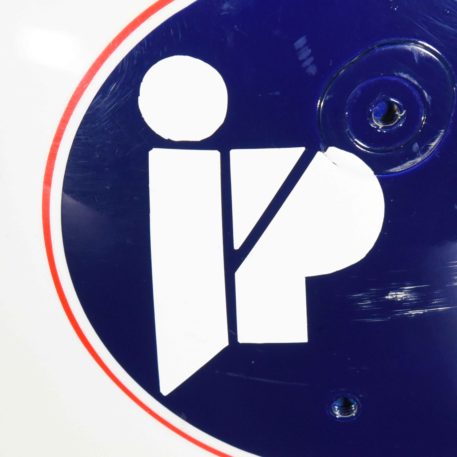 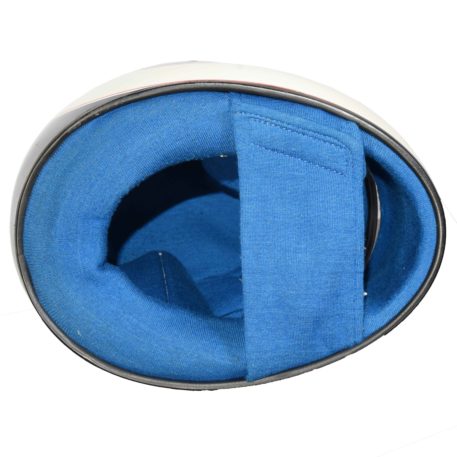 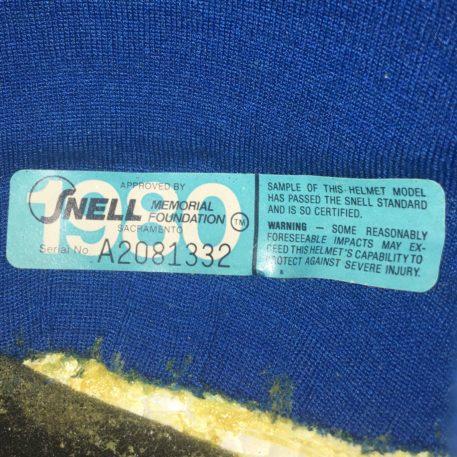 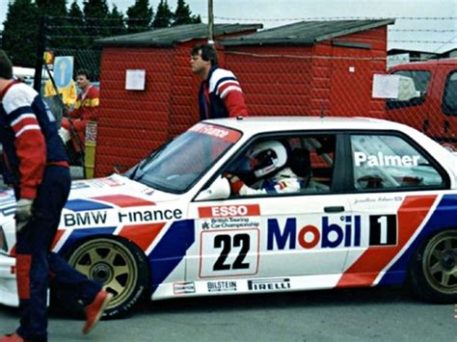 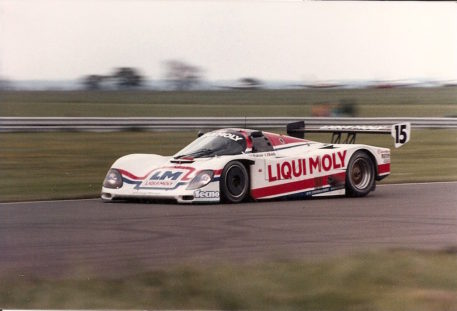 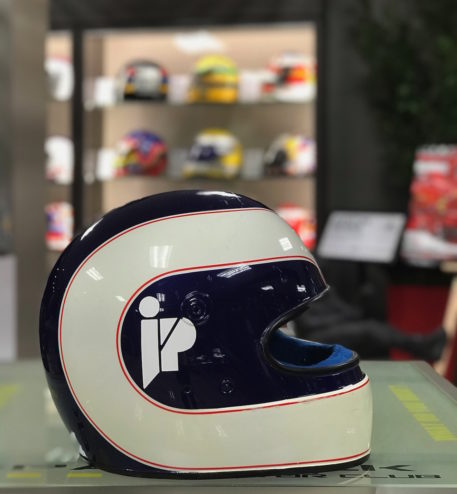 This highly collectable helmet was painted buy Doug Ayre in Palmers classic blue, white and red pin stripe design with the ‘JP’ initial logo on either side.

The helmet was used by Palmer during the 1987/88 racing seasons. It is believed to have been used for closed cockpit racing (Sports/Touring/Rally Car) and was used without a visor. It was most likely used in one of Palmer’s endurance sports car events driving the Porsche 962.

Palmer spent seven years in F1 and Endurance Sports Car racing also competed in the British Touring Car championship for a number of years and also tried his hand at Rallycross.

Along with having many top ten finishes in F1 other career highlights were, winning the 1984 1000 km of Brands Hatch and a second in class at Le Mans in 1985 in a Group C Porsche.

This helmet comes with Hall of Fame Collection’s Certificate of Authenticity.