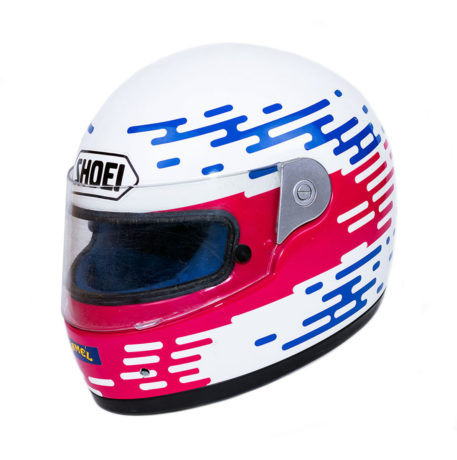 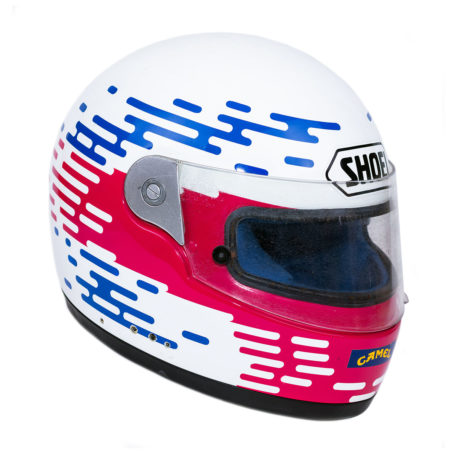 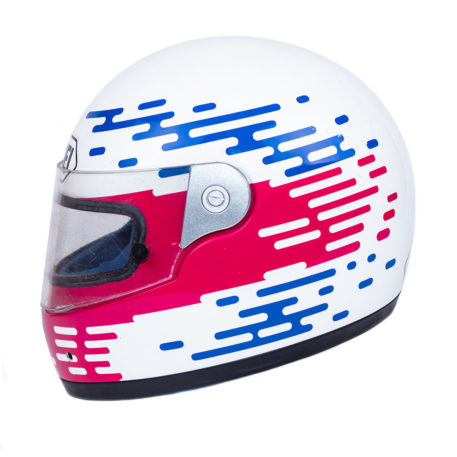 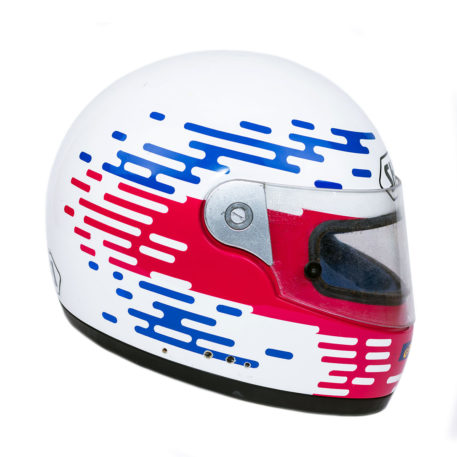 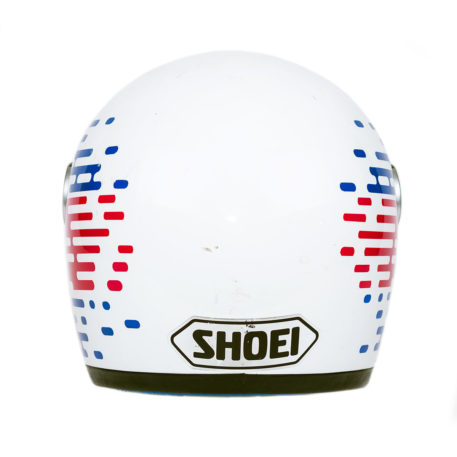 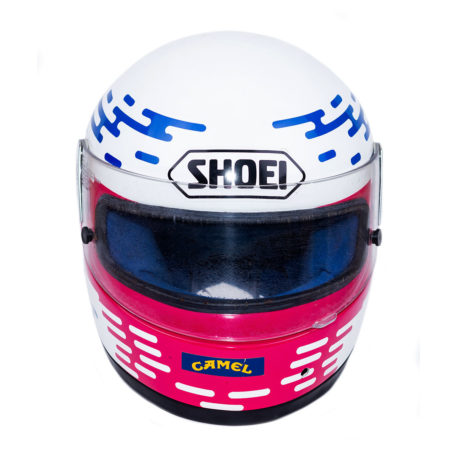 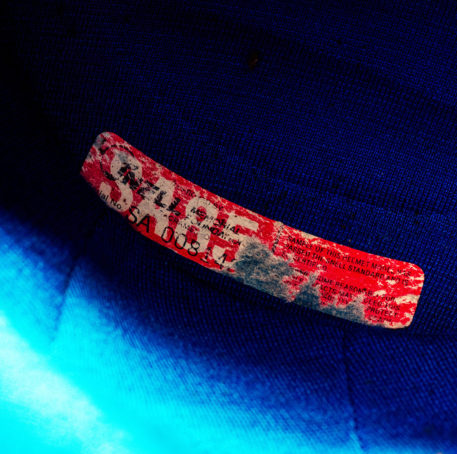 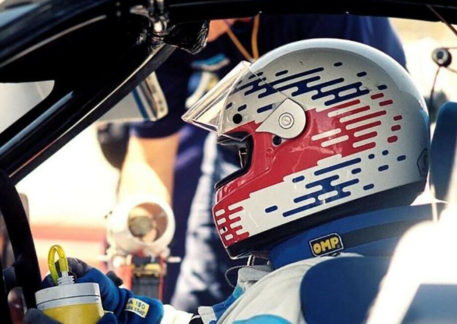 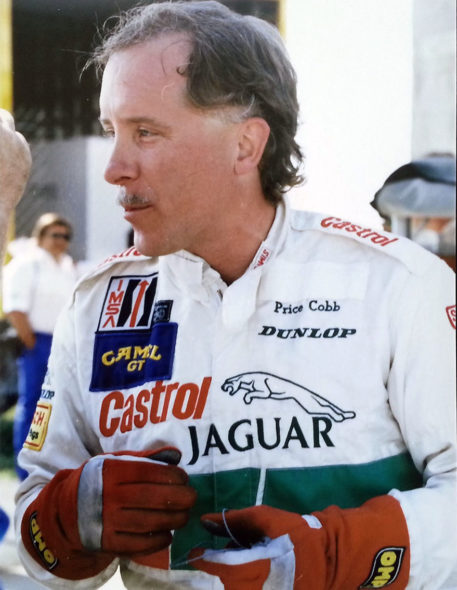 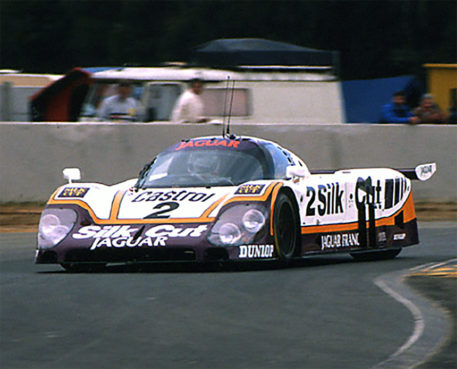 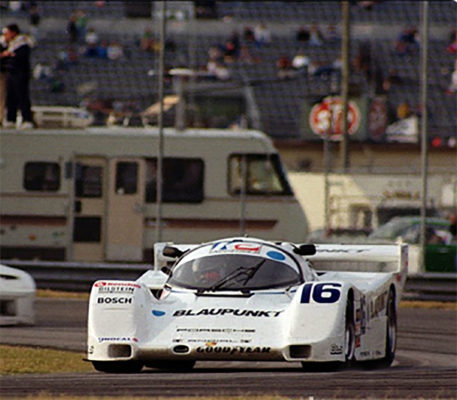 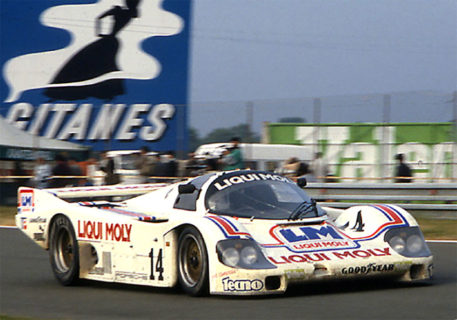 American Price Cobb, worked as an IndyCar mechanic early in his racing career and his initial ambitions were in open-wheel racing. But it was as a sports car driver that the Texan excelled. The winner of 12 IMSA races and the 1990 Le Mans 24 Hours. After stints in Formula Ford and North American Formula Atlantic, He decided his future lay in the IMSA GTP Championship. That was in 1985 and Cobb started two late-season races in Dyson Racing’s Porsche 962. His second race was on the streets of Columbus, Ohio. Cobb led by half a minute before co-driver Drake Olson completed the victory. A fulltime member of the Dyson team for the next two seasons, Cobb won three times during 1986. He joined the Tom Walkinshaw-managed Jaguar team for the 1989 IMSA season. Second, in the Daytona 24 Hours was the first of a string of podium finishes (including victories at Portland and Tampa) as the ever-consistent American finished third in the championship for a second successive season. The 1990 Le Mans 24 Hours provided Cobb with the greatest victory of his career. Driving a Silk Cut Jaguar XJR-12 to victory. Cobb also turned team owner in the Indy Racing League during 1998/99 seasons. He also has authored several books on auto racing.
This helmet was used by Cobb during the mid to late ’80s during the most successful periods of his career. Driving the mighty Porsche 962’s and Silk Cut Jaguars XJR-12’s
This Shoei helmets white base color has a red band on the chin and sides that are broken up by an elongated oval design. There is a similar designed blue areas above and below the red band either side of the helmet.
This standout helmet worn by a winner of the Le Mans, would make an excellent addition to any collection and comes with a Full Certificate of Authenticity.