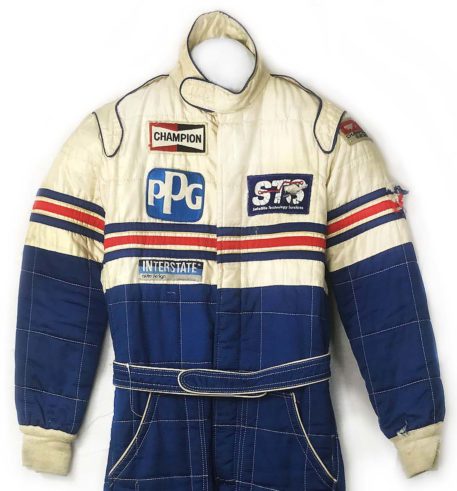 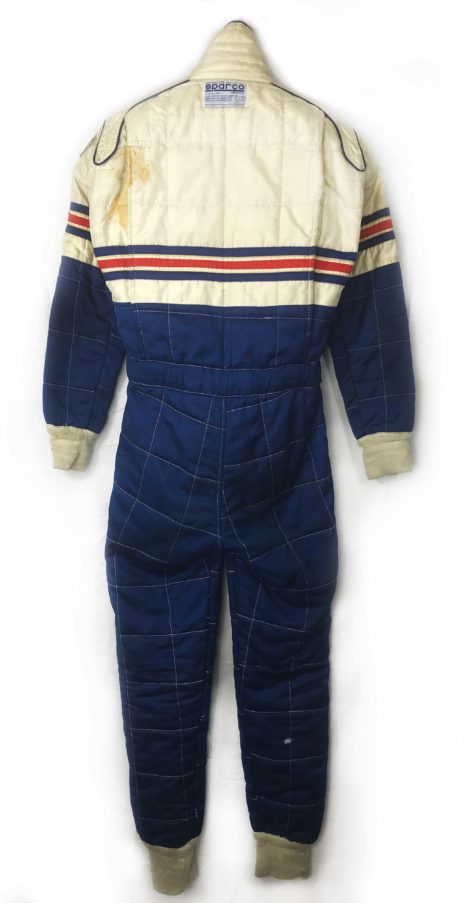 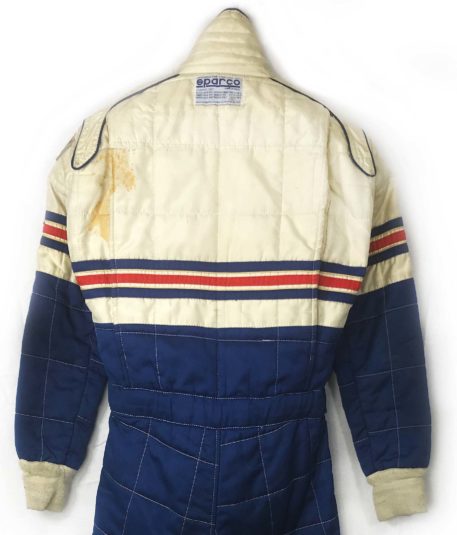 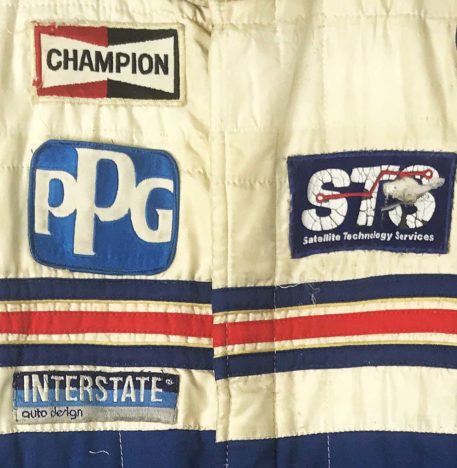 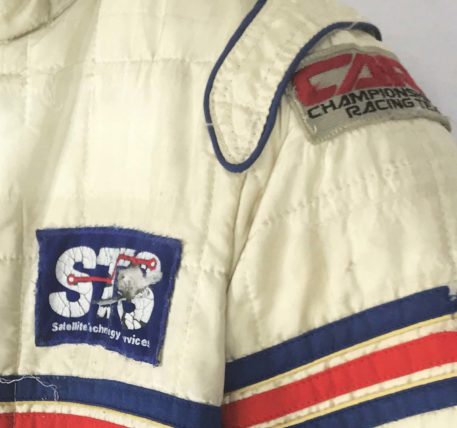 This suit was used by Lammers during a highly diverse racing season in 1985 where he participated not only in CART but also IMSA, Formula 3, the World Endurance Championship and in the Renault Alpine V6 Series during the year. Lammers wore this Sparco suit in two races, once at Portland and again at Meadowlands, with the AMI Racing Team in the CART Indy Car World Series. He had eleven starts in IndyCar over two seasons.This suit started out as a Rothmans Suit and was last used in IndyCar.

This is a nice item from a driver who was a winner at the 24 hours of Le Mans and drove in Formula 1, Indycar, the Endurance Sportscars Series and in many other disciplines.