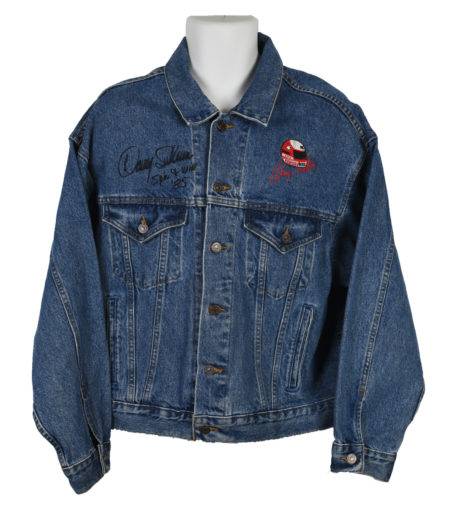 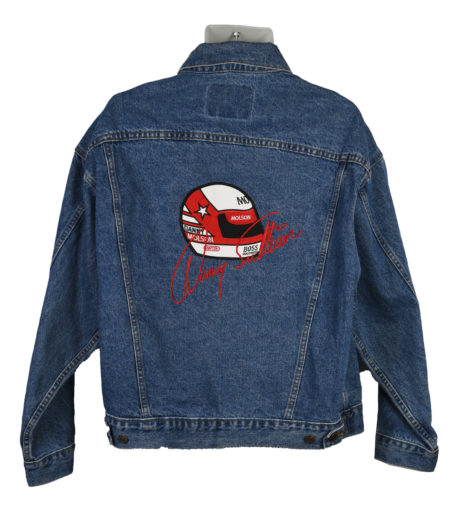 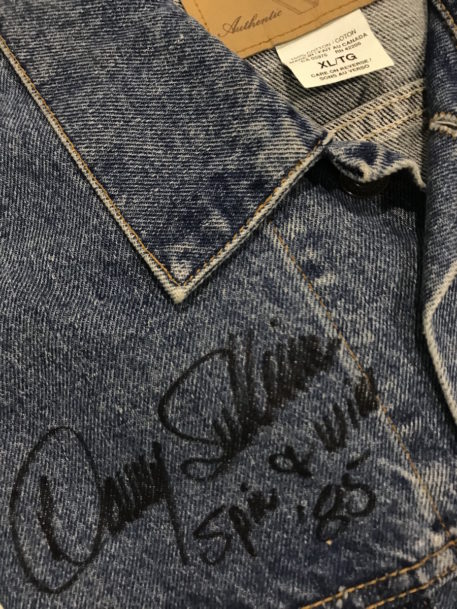 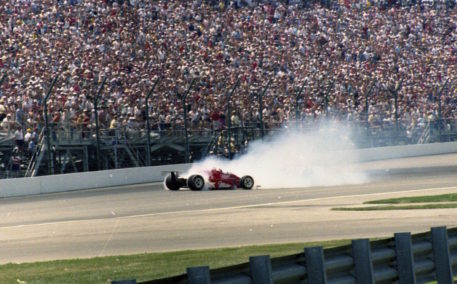 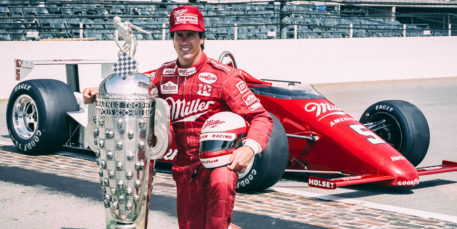 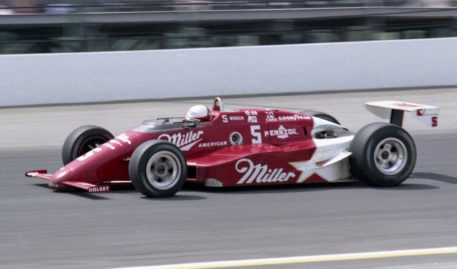 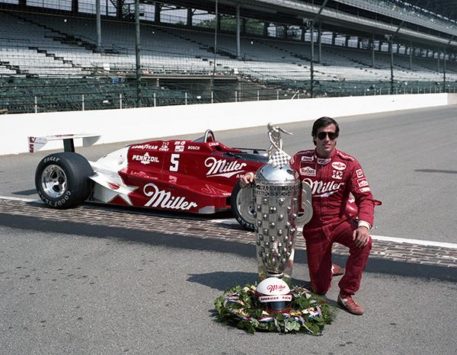 Danny Sullivan is an American former racing driver. He earned 17 wins in the CART Indy Car World Series, including the 1985 Indianapolis 500. Sullivan won the 1988 CART Championship, and placed third in points in 1986. Sullivan also scored a victory in IROC.

In 1982, Sullivan made his début in the PPG IndyCar Series, and was recruited by the Tyrrell Formula One team for the 1983 season at the request of primary sponsor Benetton, who wanted an American driver. He competed in the fifteen races of the 1983 season, scoring two points with a fifth place at the Monaco Grand Prix and finishing seventeenth in the World Drivers’ Championship. For 1984, Sullivan returned to North America, where he competed in the CART PPG Indy Car series. He first landed at Shierson Racing, winning three races including the Pocono 500, placing 4th in the points standings. In 1985, he moved to Penske Racing, winning the 1985 Indianapolis 500. His victory at Indy, known in auto racing lore as the “spin and win”, is one of the most legendary moments in Indy 500 history. Danny Sullivan took the lead from Mario Andretti on lap 120. But as he was completing the pass, Sullivan’s car stepped out, and he lost control. He spun directly in front of Andretti in Turn One, doing a complete 360°. Andretti veered to the inside and slipped by unscathed, while Sullivan’s car somehow avoided contact with the concrete wall. Sullivan remarkably gathered control without stalling the engine, and continued in the race. About twenty laps later, Sullivan managed to re-pass Andretti for the lead, this time cleanly. Sullivan led the final 61 laps, and scored his first and only Indy victory.

The XL size jacket is signed by Sullivan and comes with a Certificate Of Authenticity.