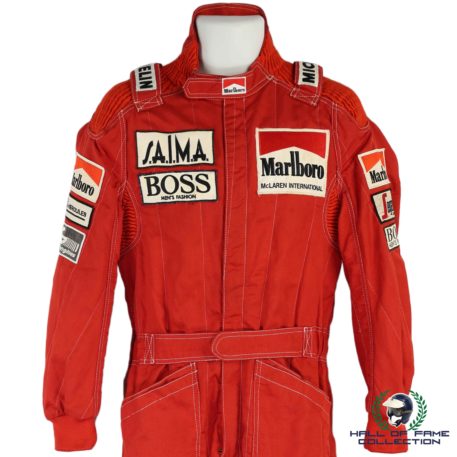 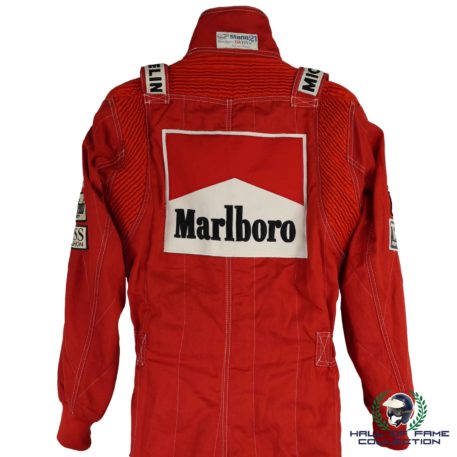 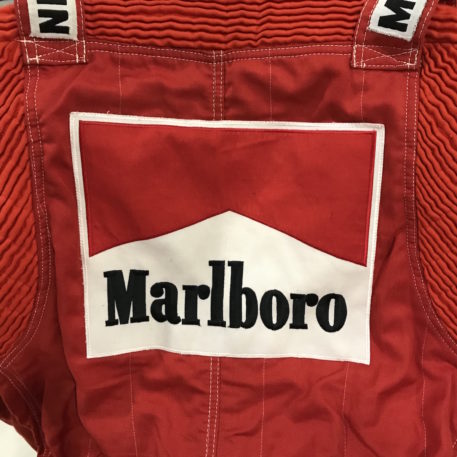 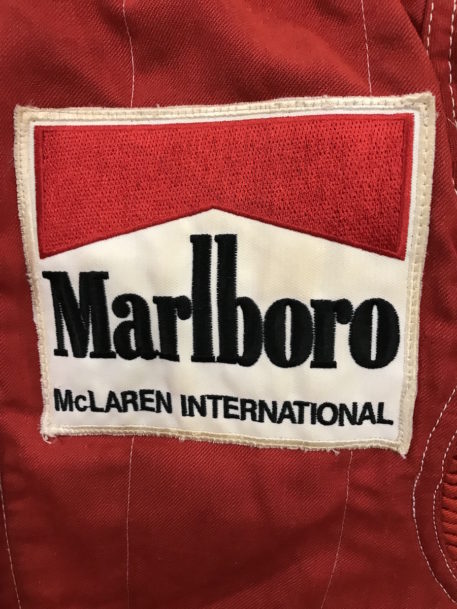 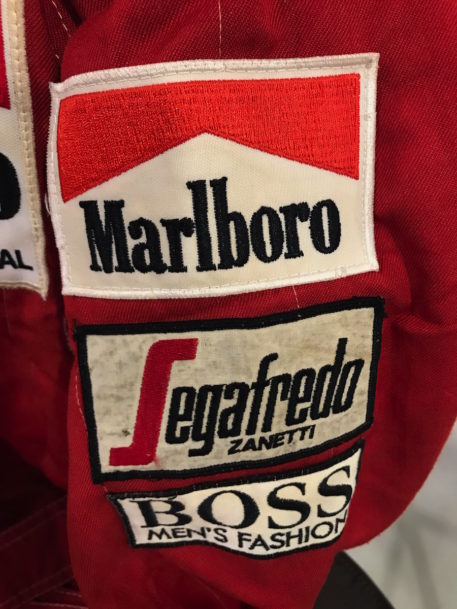 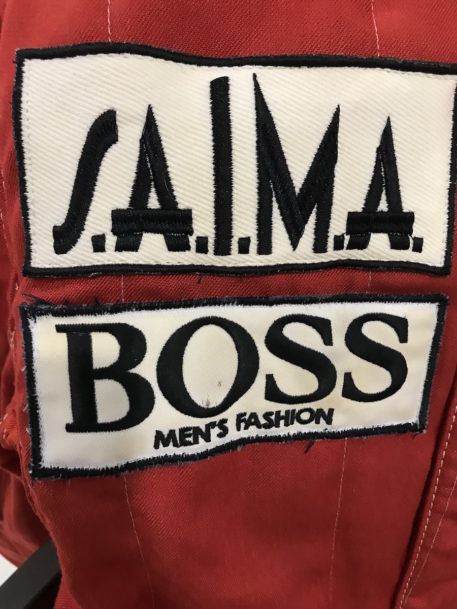 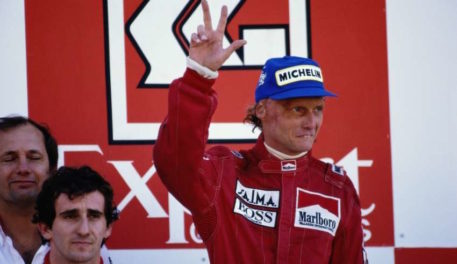 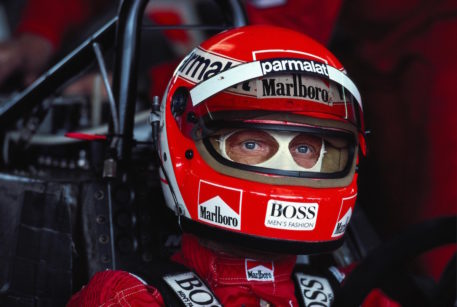 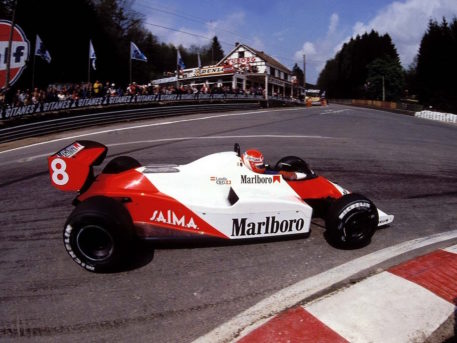 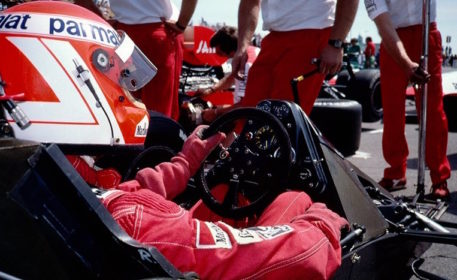 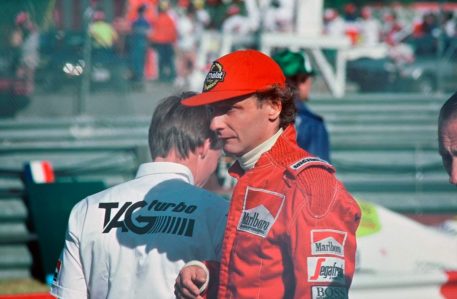 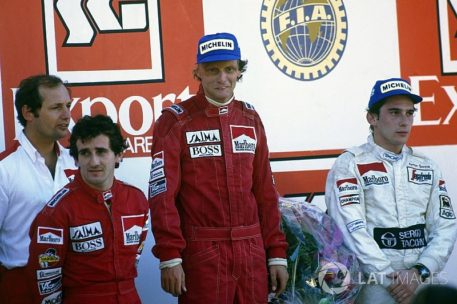 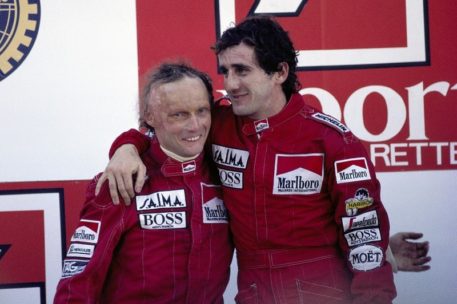 The Austrian racing legend used this suit in his World Championship winning season of 1984 driving the McLaren MP4-2. Lauda’s 5 Grand Prix victories plus 4 2nd place finished was enough to take the title by just half a point over teammate Alain Prost.

The suit was also used into the 85 season which was Niki Lauda’s final season in Formula 1.

Do not miss this very rare opportunity to own something rare for your collection today.

Comes with a COA.