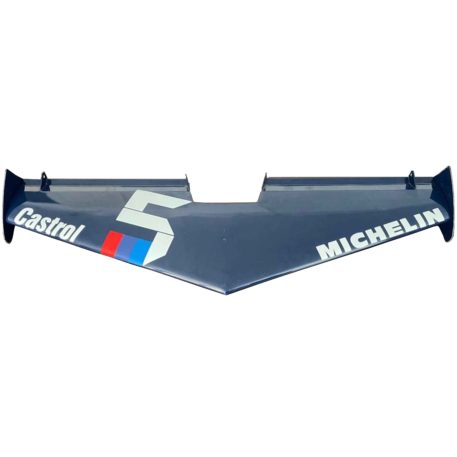 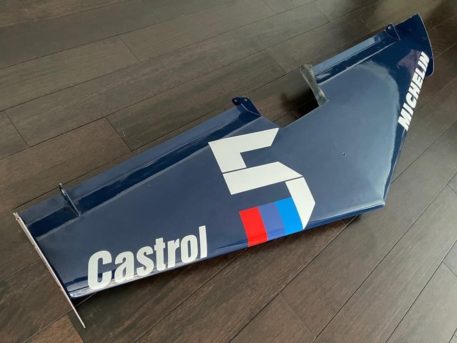 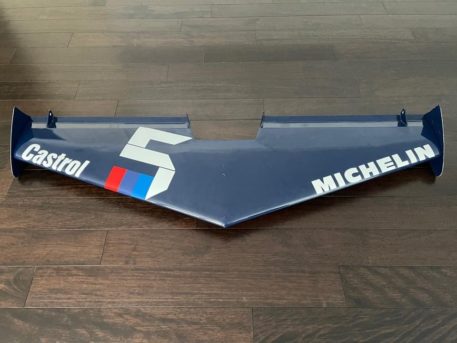 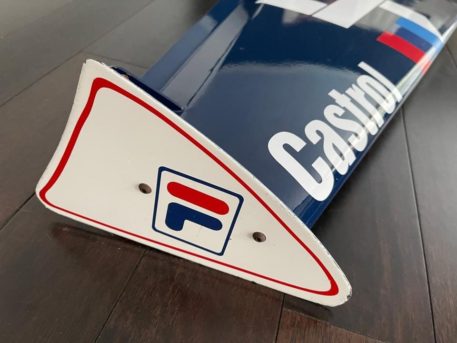 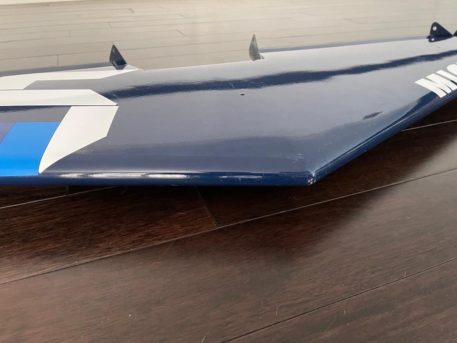 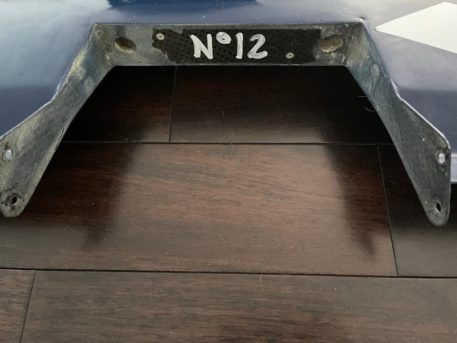 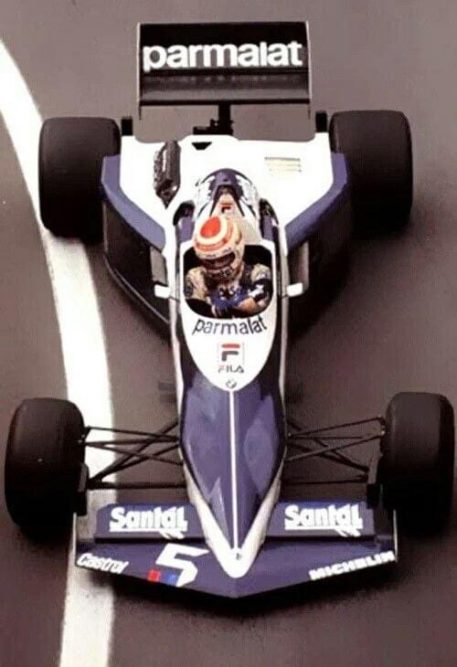 This Brabham BMW is one of the best looking F1 cars of all time and the front wing is highly recognizable to F1 fans of all ages.

Do not miss this rare opportunity to own such an iconic piece of F1 history.