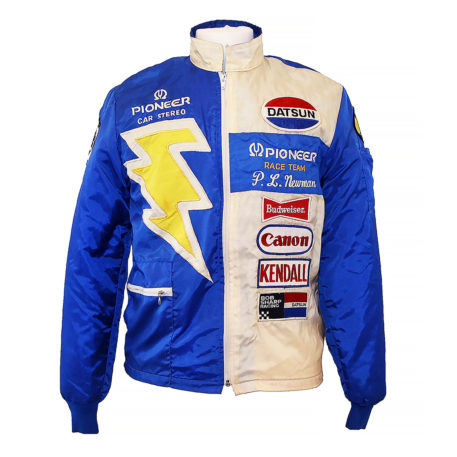 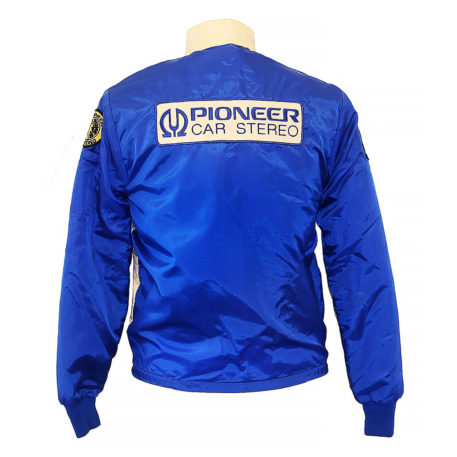 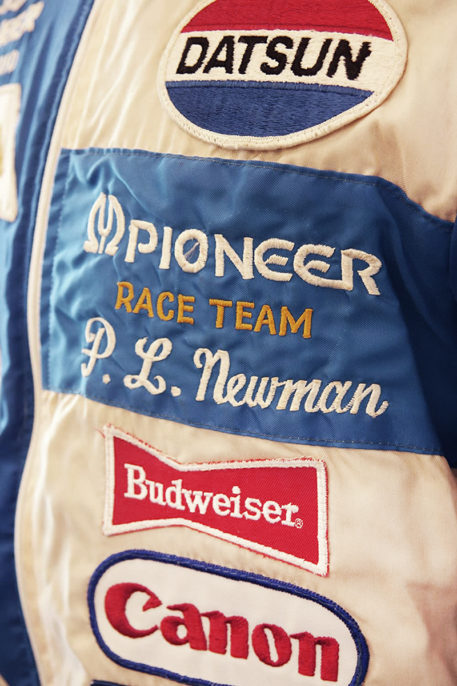 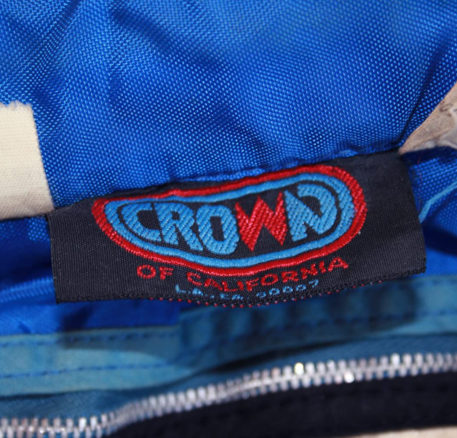 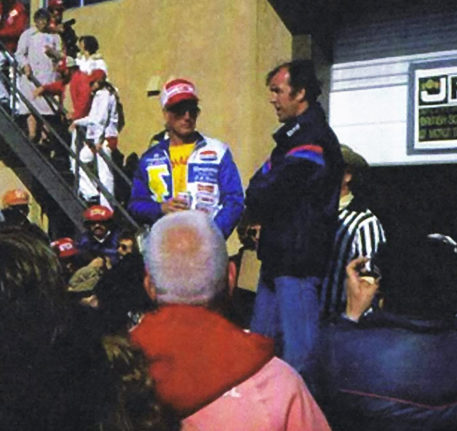 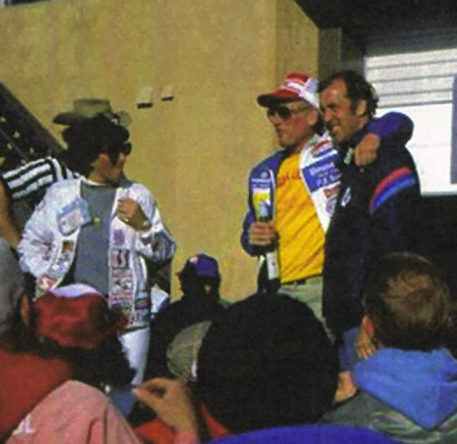 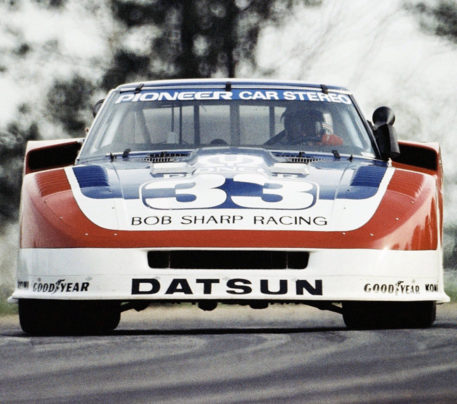 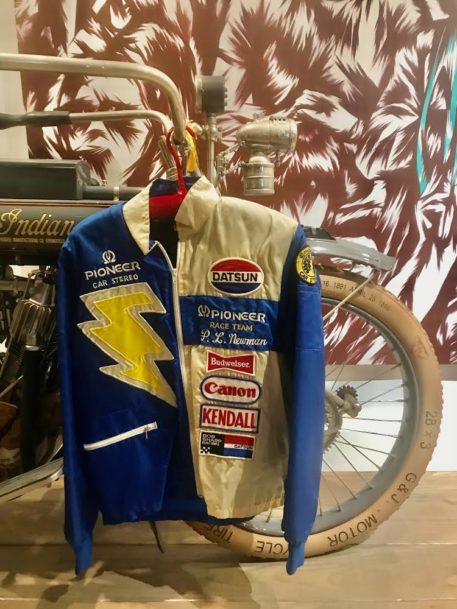 Hall of Fame Collection is proud to be able to offer our clients this incredibly rare piece of racing memorabilia. This jacket was personally owned and worn by movie star racecar driver Paul Newman. The Academy Award-winning superstar actor’s passion for motor racing was sparked while filming the movie ‘Winning’ in 1968, in which he played the role of an IndyCar driver. Newman launched his own racing career at the age of 47 and found himself behind the wheel for another 35 years. In a racing career that started out as a self-described “slow study”, Newman would go on to win no less than four national Sports Car Club of America Championships as well as many other class wins at major endurance events. He drove in the 1979 24 Hours of Le Mans in Dick Barbour’s Porsche 935 and finished in an impressive overall second place. At the same time, he also became a race team owner with teams in the Can-Am, SCCA, and IMSA championships. In 1983 Newman co-founded Newman/Haas Racing with Carl Haas, a CART/Champ Car IndyCar team, which went on to win eight championships under his ownership. At the age of 70 years and eight days, Newman became the oldest driver to date to be part of a winning team in a major sanctioned race, winning in his class at the 1995 24 Hours of Daytona. Among his last major races were the Baja 1000 in 2004 and the 24 Hours of Daytona once again in 2005. Sadly Paul passed away the morning of September 26, 2008, at the age of 83.

The size small blue jacket has a white front left side and collar. This left side has a blue panel on the chest that has Newman’s team sponsor ‘Pioneer Race Team’ lettering and logo above Newman’s name which is embroidered to the jacket. This side also has several sponsors patches stitched to it including logos from Datsun, Budweiser, Canon, Pioneer, Bob Sharp, and Kendall. On the right side, there is a large yellow and white ‘lightning bolt’ above which there’s ‘Pioneer Car Stereo’ lettering and logo, and under which is a zipper pocket. Both arms have Pioneer patches stitched to them and the back of the jacket has a larger rectangle ‘Pioneer Car Stereo’ patch across it. The jacket can be seen being worn by Newman (see pictures) while talking to fellow driver David Hobbs in front of a large crowd at an IMSA race at Laguna Seca Raceway in May 1981.

The jacket is in a nylon mix fabric and has a red lining. It is in excellent condition and, as previously mentioned, it is sized as small on its labels.

This item is incredibly rare and is believed to be only the second Paul Newman worn racing item to come onto the open market, making this a one-time opportunity to acquire this highly sought-after piece.