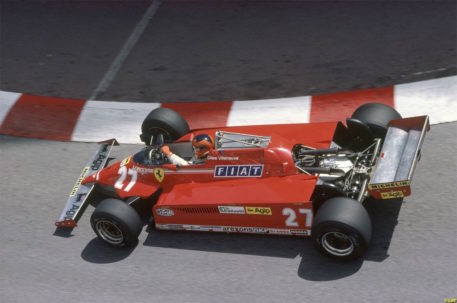 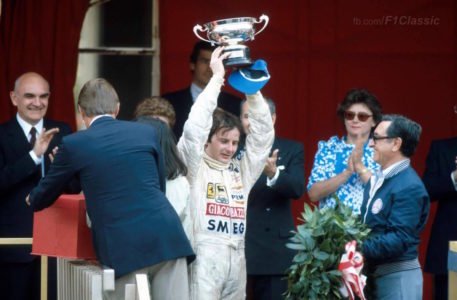 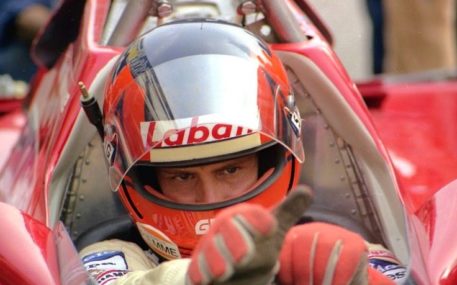 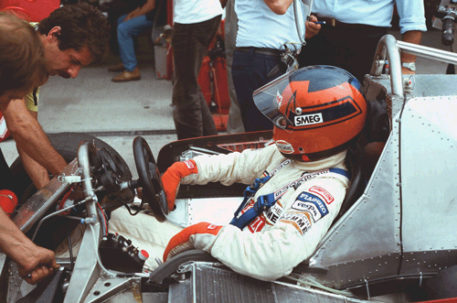 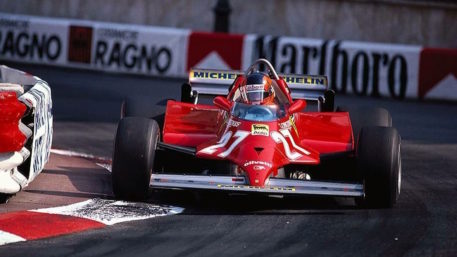 This beautiful original GPA helmet is an exact replica of the one Gilles Villeneuve used in his famous Monaco win during the 1981 F1 season. This GPA helmet is professionally painted and is true in every detail, right down to the exact sponsor logo placements. As a result of this meticulous attention to detail, this spectacular helmet looks just like the one Gilles would have used that day in Monaco.

Gilles Villeneuve, father of IndyCar and F1 Champion Jacques, is still acknowledged as being one of the most spectacular drivers of his day – perhaps of all time. His full-on aggressive, brave, and ‘never-say-die’ skill and style was not only respected by his fellow drivers but also revered by Formula 1 one fans around the world. To this day, nearly forty years since his death, Gilles Villeneuve is still mentioned as being ‘one of the greatest’.

Don’t miss out on one of the most sought after helmets in the collecting world, as these original replica models don’t become available very often.