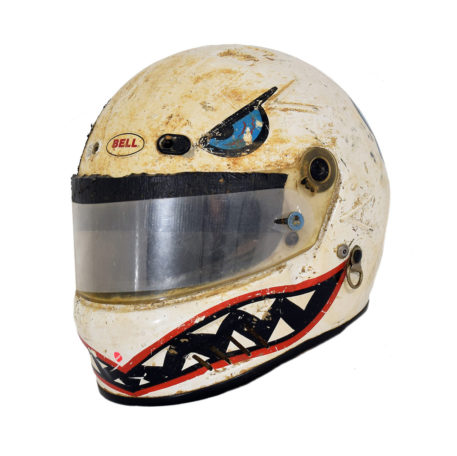 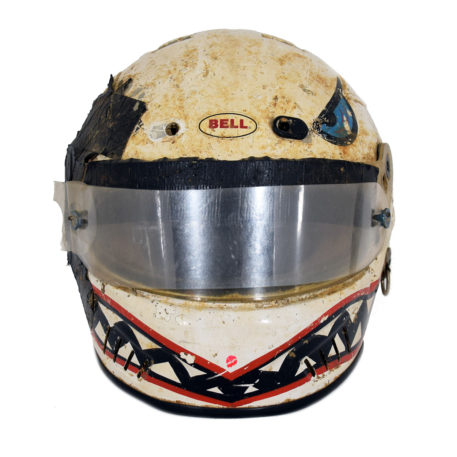 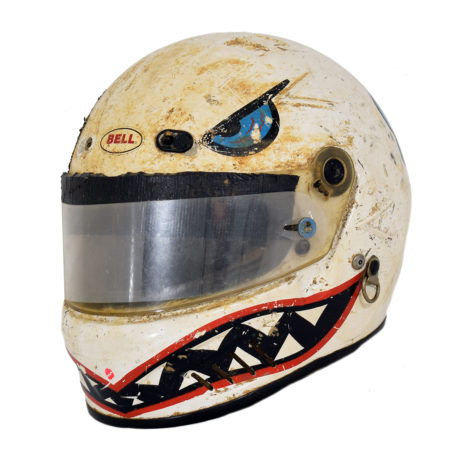 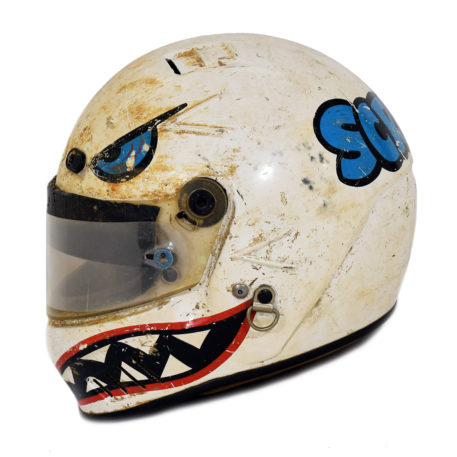 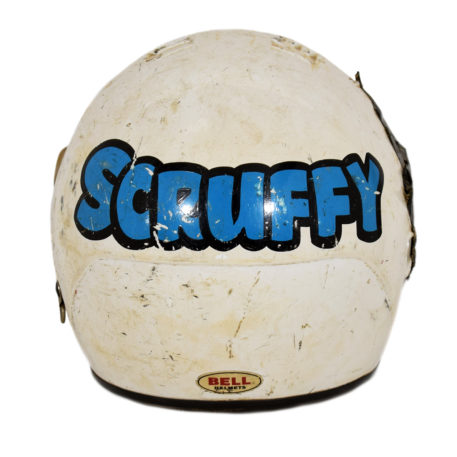 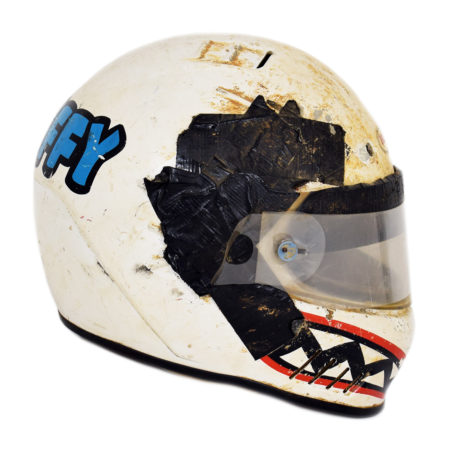 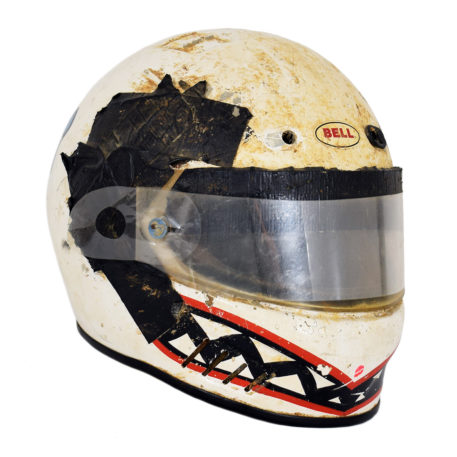 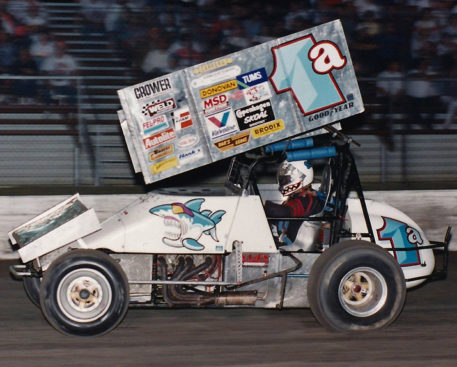 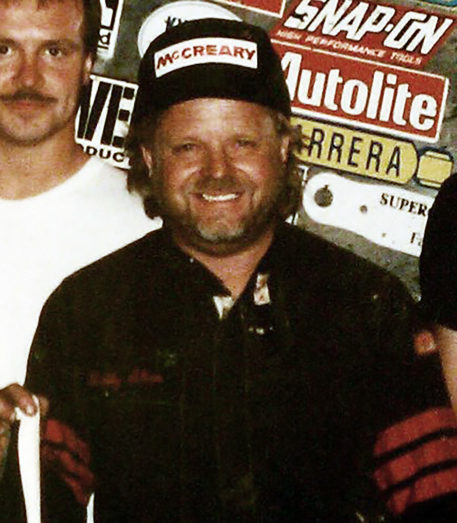 Recognized as one of Sprint Car racing’s original “outlaws,” Florida-born Bobby Allen wanted to be a race-car driver since he was a kid. With more than a little bit of talent and ability he became one of the sport’s most heralded racers. He picked up the nickname “Scruffy” due to his long, shaggy blond hair. Allen started racing Half-Midgets at the age of 12 and by the time was 16 he had won the World Go-Kart Championship. The following year in 1961, he won the 100cc karting World Championship in Milan. Allen began racing modifies and,   after a couple of years, he moved up to winged Supermodifieds. But when he heard about the racing and higher purses in the Northeast he moved to and settled in Pennsylvania. In 1967, Allen won his first track title at Lincoln and he added the 1969 & 1970 titles there as well. Allen, over the next five years, won 65 races and the Susquehanna Speedway’s 1969 championship. This kind of success helped Allen to realize he was actually better off as a full time professional racer and he put his considerable mechanical skills to good use by building his own race cars.  He won the 1975 Williams Grove National Open and he was the 1976 Sprint Car Champion at the old Reading Fairgrounds track. But when EMPA Hall of Famer Ted Johnson organized the World of Outlaws in 1978, Allen joined that group and he began competing anywhere in the country where there was a high-paying Sprint Car race. He claims over 276 sprint car wins across numerous tracks and he is also credited with having had over 500 Top-5 finishes. He recorded 25 wins in the World of Outlaws series, joining fewer than two dozen drivers in Outlaws history who have achieved 25 or more wins. He can also claim 46 wins in the All Star Circuit of Champions, putting him in the top 10 all-time in that series. He currently owns Shark Racing, a World of Outlaws sprint car team.

This white battle scarred, mud splattered Bell helmet has ‘shark teeth’ hand painted in red and black around its chin and cheeks. With the ‘shark eyes’ painted to either side at the top front. Allan often had images of sharks painted to the sides of his cars. To the rear of the helmet is Allan’s nickname ‘Scruffy’ hand painted in blue and black. On the right and across the top of the visor, duct tape has been applied to secure it in place. The visor still has tear-offs attached.