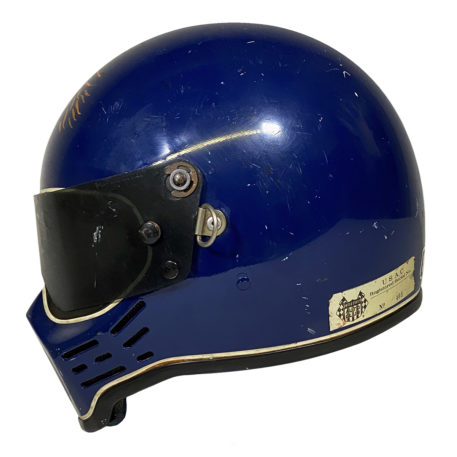 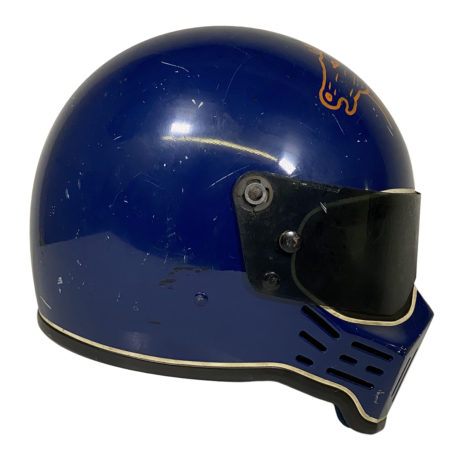 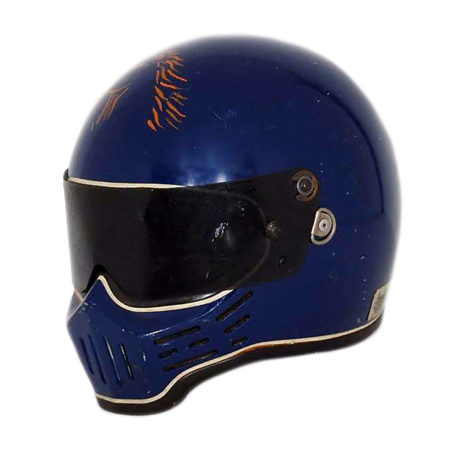 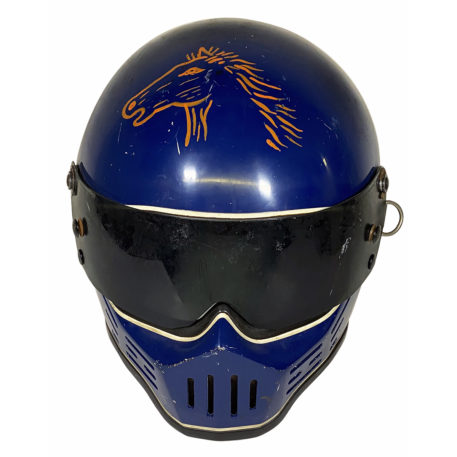 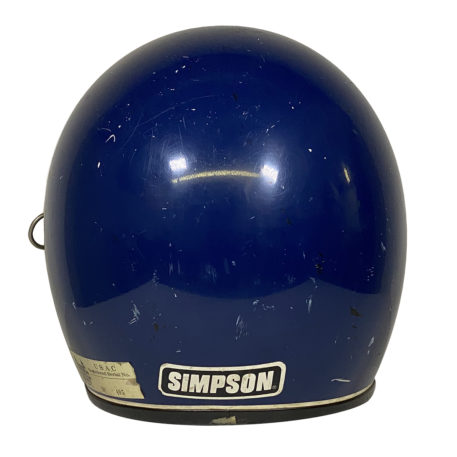 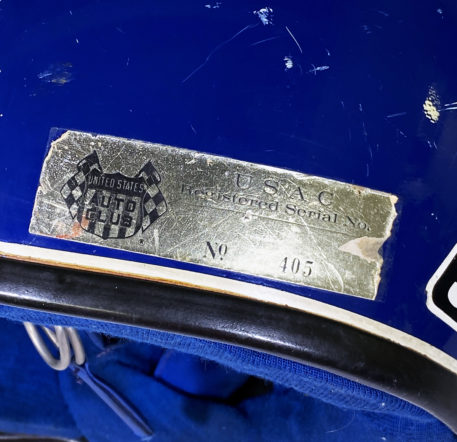 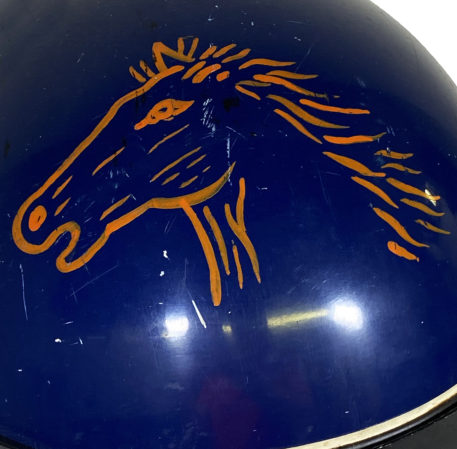 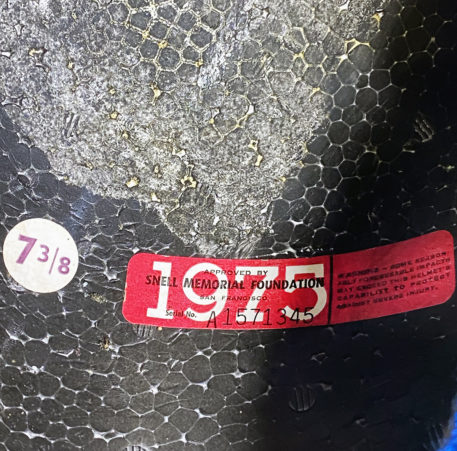 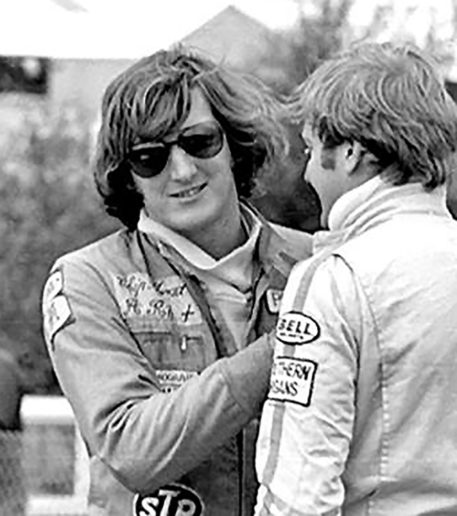 Race helmet was worn by American racing driver Chip Mead. He started out in US Formula Super Vee and North American Formula Atlantic in the late-1970s. Mead later made 7 starts in the CART IndyCar Championship Car series from 1980 to 1983. He attempted to qualify for the Indianapolis 500 in 1981 and 1982 but was bumped from the field. After his experience in CART, Mead moved on to the IMSA Sportscar series and this is where he is best remembered, taking many class wins. Unfortunately, Mead was killed in a plane crash in 1993. The helmet was probably used in the early part of Mead’s career.

This helmet comes from the famous Ron Burton Collection. The helmet is one of 170 helmets that were on display at the famous Union Jack Pub in Speedway (Indianapolis) Indiana. Ron Burton is a famous artist who often traded his paintings with drivers for one of their helmets. We are proud to offer this unique collection of many one-of-a-kind helmets and artwork.