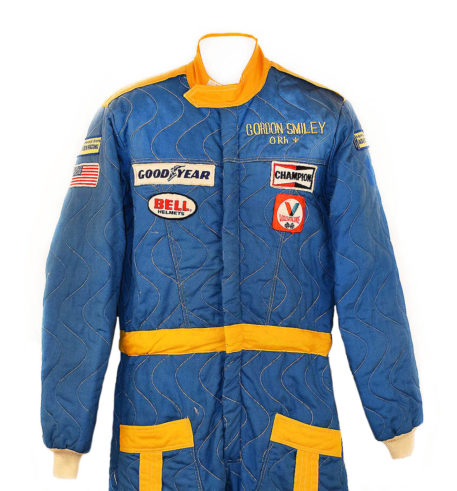 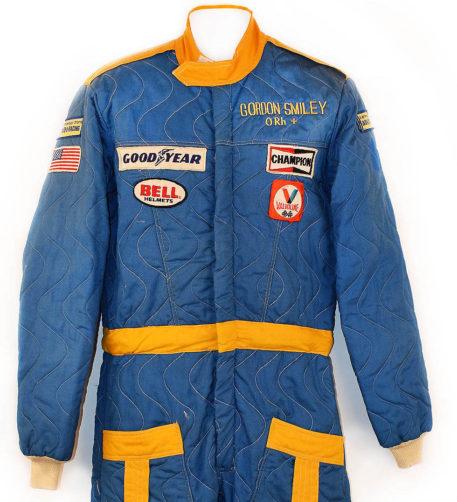 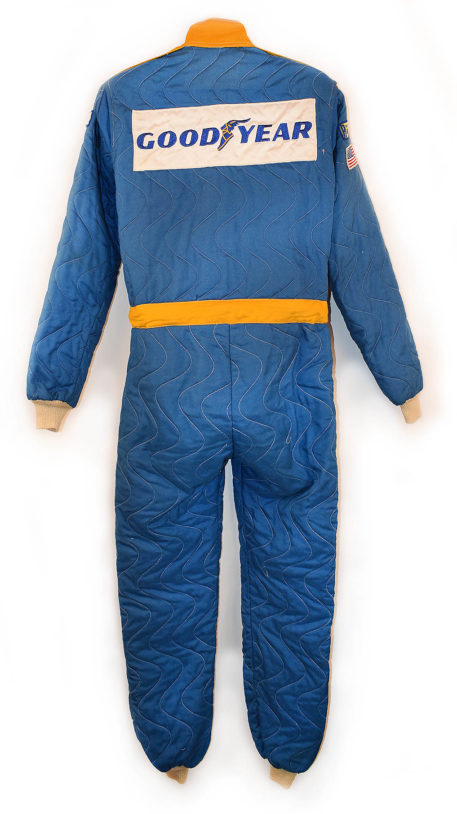 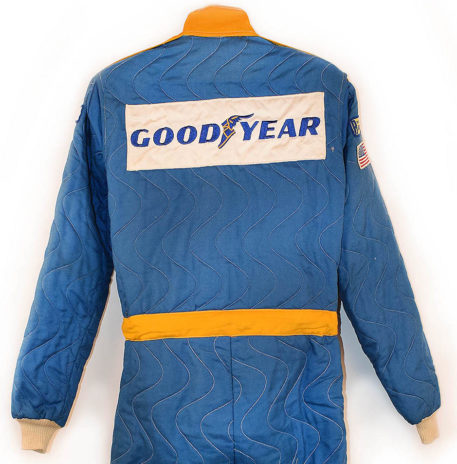 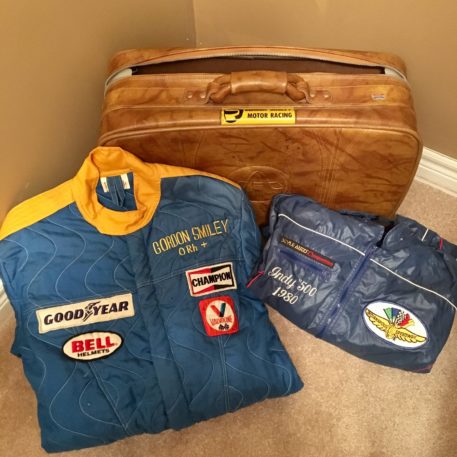 This suit was used by Smiley in the 1979 Aurora AFX British Formula One series while driving for Team Surtees.  He is photo matched wearing the suit at an event at Brands Hatch.  In the 11 race British F1 series Smiley had eight top-10 finishes including one win.

This very rare item, which came direct from one of his family members, comes with a Certificate Of Authenticity.