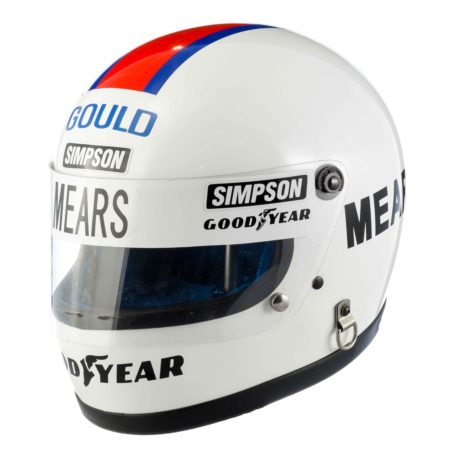 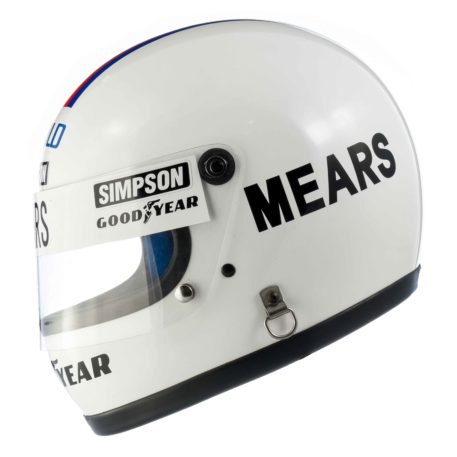 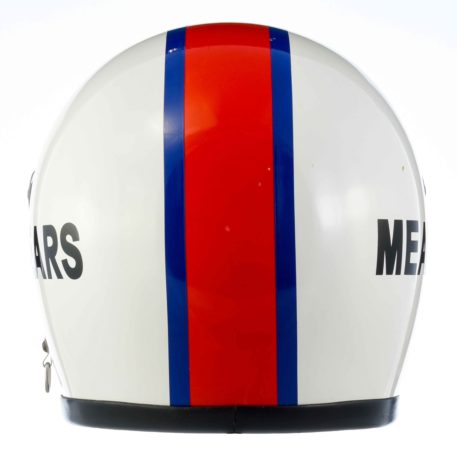 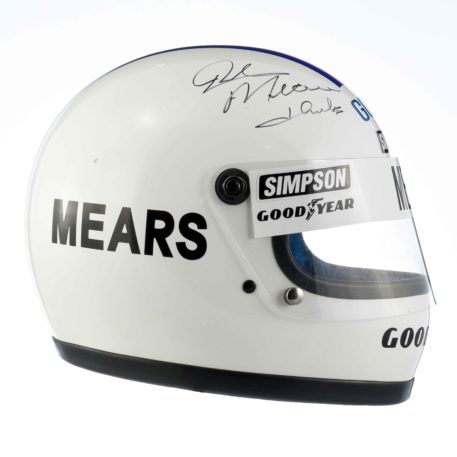 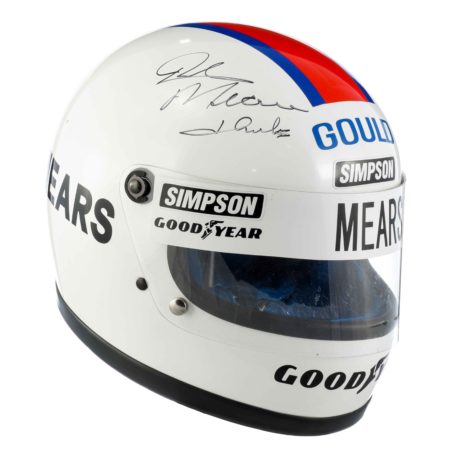 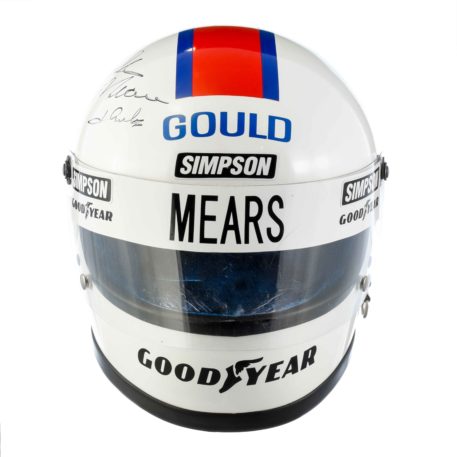 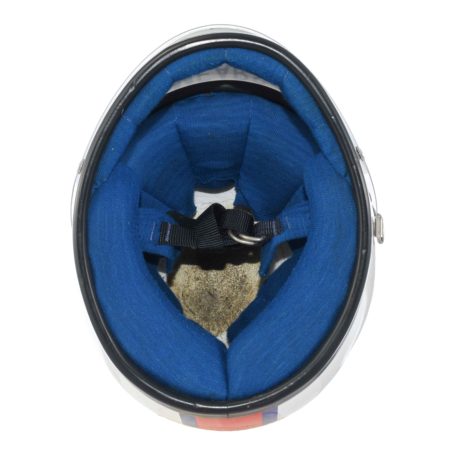 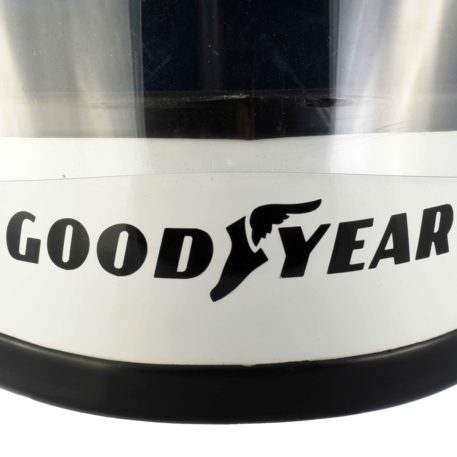 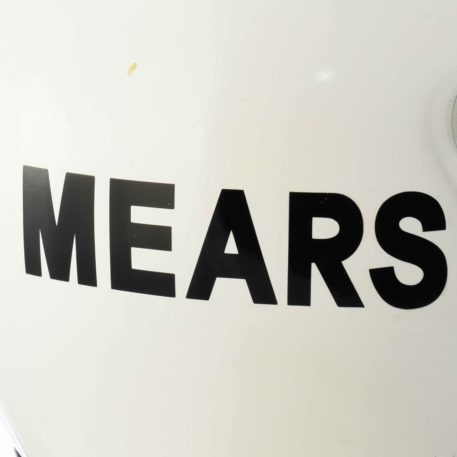 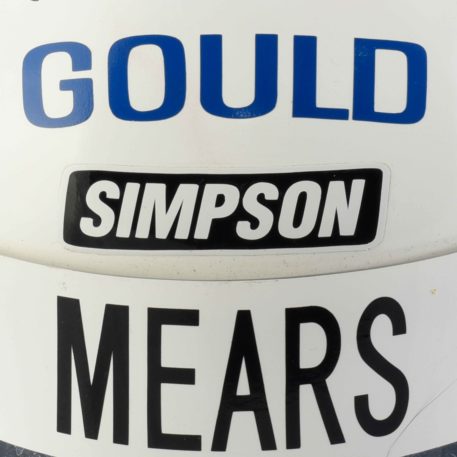 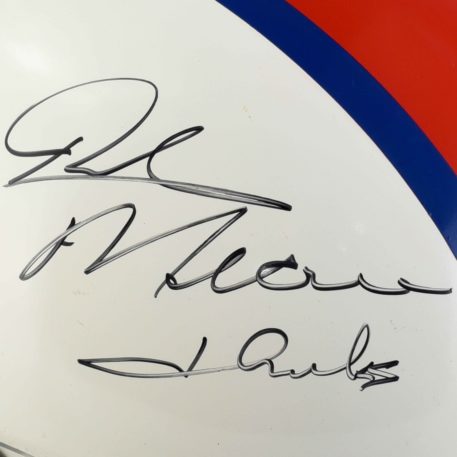 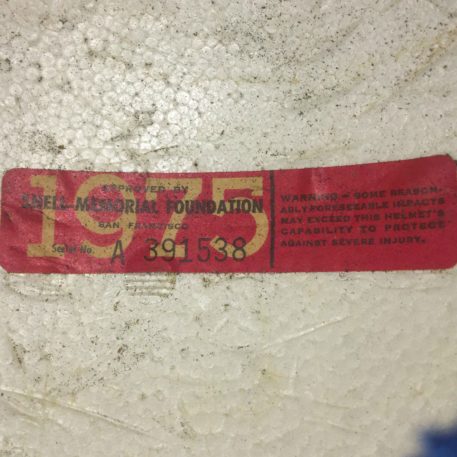 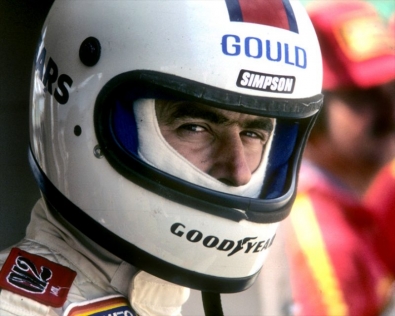 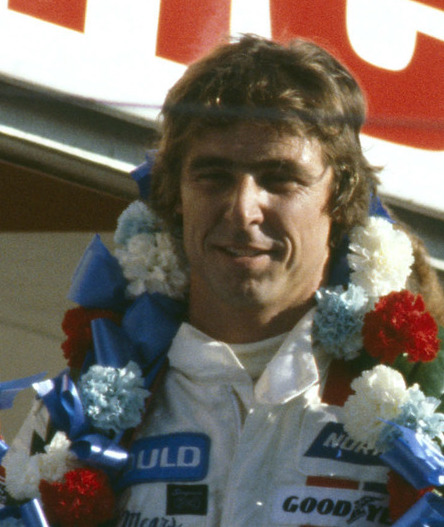 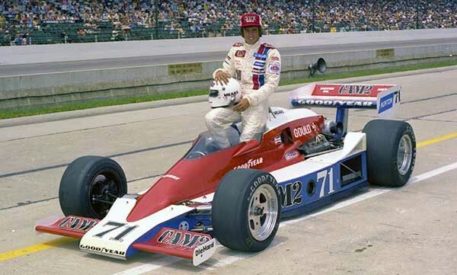 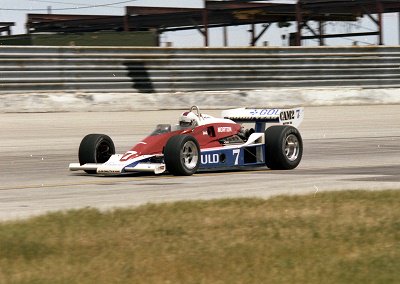 Mears is best known for his 4 Indy 500 victories and 3 IndyCar Championships. From 1977-1992 Mears won 30 races and is the all time leader for most pole positions at the Indy 500 with six.

In 1978, Mears was offered a part-time ride in nine of the 18 championship races, filling in when Andretti was overseas racing F1. The arrangement also included a ride at the Indy 500

In his rookie appearance at Indy, Mears qualified on the front row and was the first rookie to qualify over 200 mph. When the race began, Mears discovered his helmet was not strapped on tight enough and he had to pit to get it safely secured. He did not lead a lap and retired at 104 laps with a blown engine. He ended up sharing “Rookie of the Year” honors with Larry Rice. Two weeks later, at the Rex Mays 150, he won his first race. He added another win a month later at Atlanta and rounded off the year with his first road course win at Brands Hatch.

This helmet has been hand signed “Rick Mears Thanks” and comes with a Certificate of Authenticity.