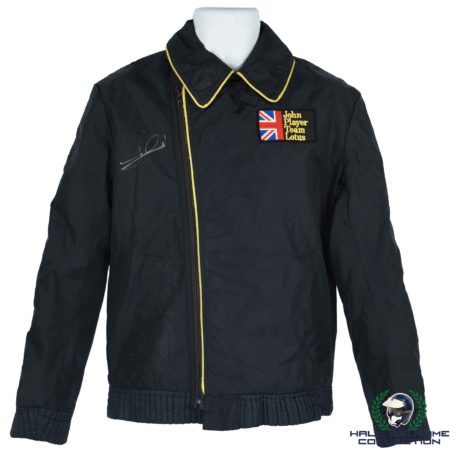 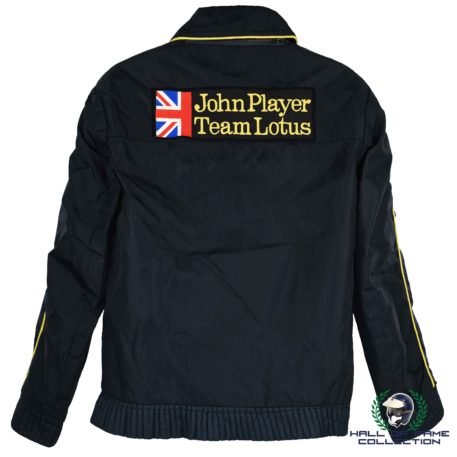 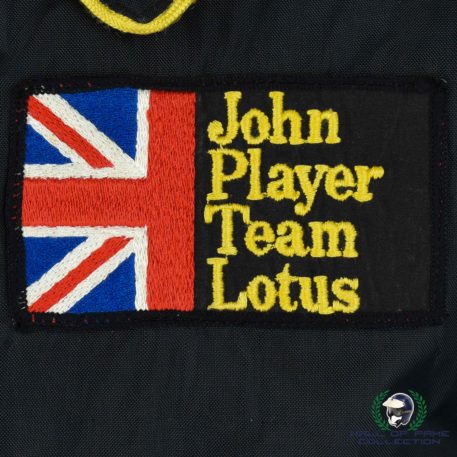 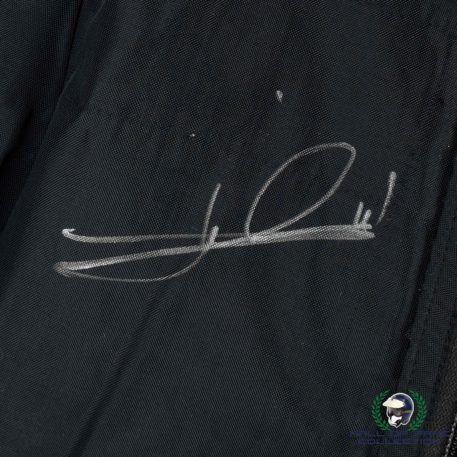 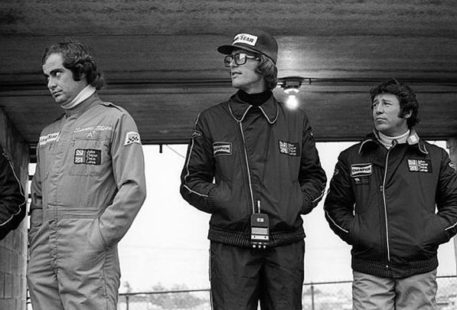 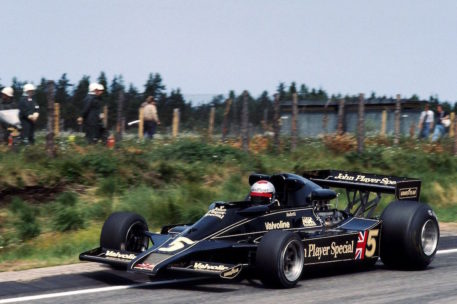 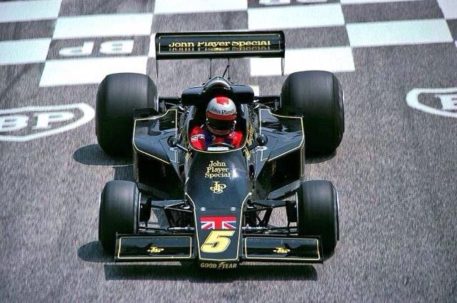 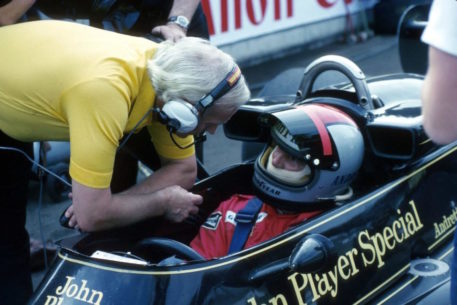 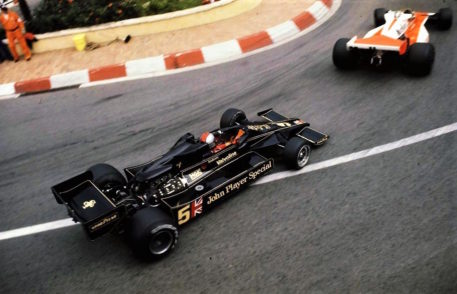 This iconic jacket was originally acquired from Mario Andretti’s personal collection and was worn by him throughout the 1976 and 1977 Formula One seasons while he was racing for John Player Team Lotus.

Andretti’s association with Team Lotus dates back to his first Indianapolis 500, in 1965, where he met Colin Chapman, owner of the Lotus Formula One team, who was running eventual race winner Jim Clark’s car. Andretti told Chapman of his ambition to compete in Formula One and was told “When you’re ready, call me.” By 1968 Andretti felt he was ready. Chapman gave him a car, and the young American took the pole position on his debut at the 1968 United States Grand Prix at Watkins Glen in his Lotus 49.

When the Parnelli team pulled out of Formula One after two races of the 1976 season, Andretti returned to Chapman’s Lotus team, for whom he had already driven at the season-opening Brazilian Grand Prix. Lotus was then at a low point, having failed to produce a competitive car to replace 1970’s Lotus 72. Andretti’s ability at developing a racing car contributed to Lotus’ return to the front of the Formula One grid, culminating in lapping the field in his victory at the season ending race at the Mount Fuji circuit in Japan.

In 1977, at Long Beach, he became the only American to win the United States Grand Prix West, and the last American as of 2020 to win any US Grand Prix. The Lotus 78 “wing car” proved to be the most competitive car of 1977, but despite winning four races (more than any other driver), reliability problems and collisions with other drivers meant Andretti finished only third in the championship. The following year, the Lotus 79 exploited ground effect even further and Andretti took the title with six wins. He clinched the championship at the Italian Grand Prix.

The jacket is signed by Andretti and comes with a Certificate Of Authenticity.