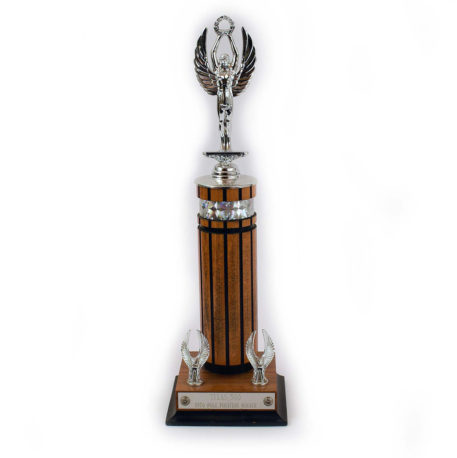 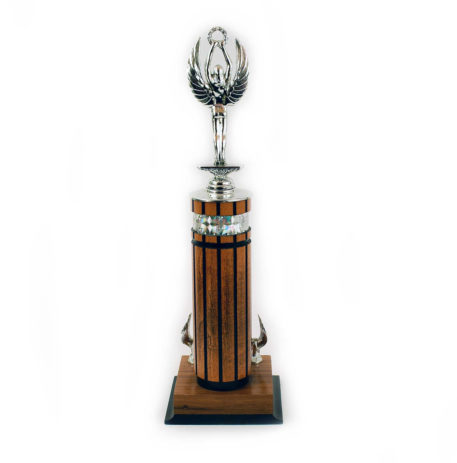 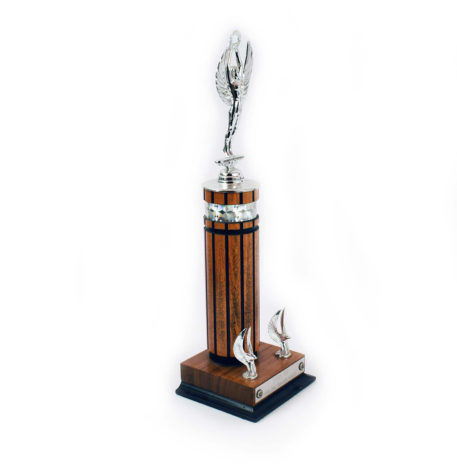 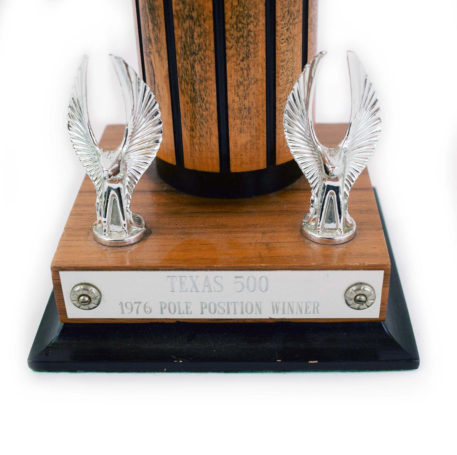 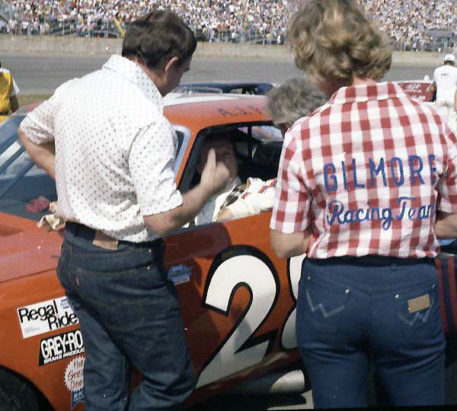 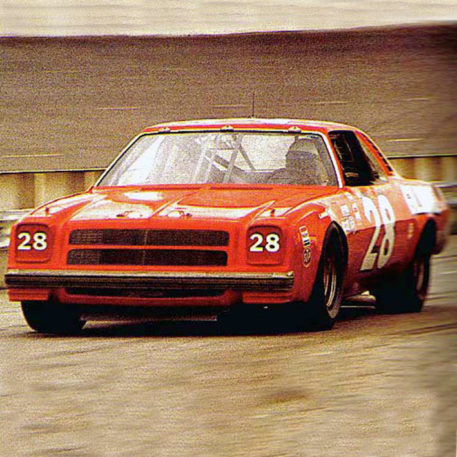 This race was the first of the 1976 USAC Stock Car Championship season and was held at the two mile paved oval at the Texas World Speedway on June 6.  Foyt claimed pole position for the 500 mile race in his #28 Chevrolet Chevelle and then went on to win the race after leading most of the 250 laps.

A terrific piece of memorabilia from one of the true greats of American Racing. 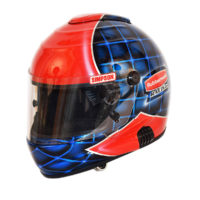 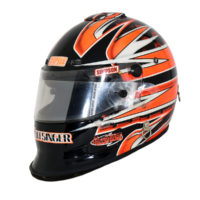 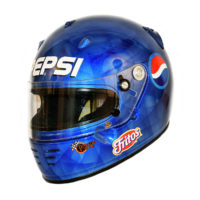 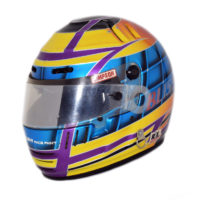