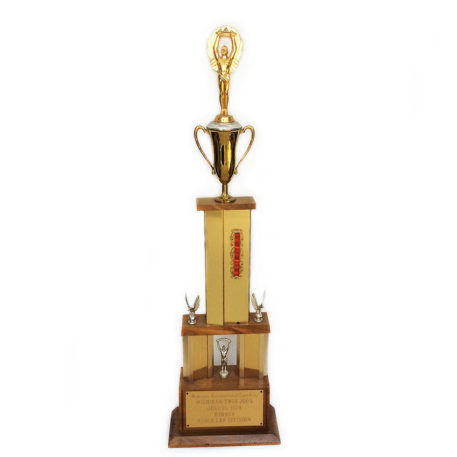 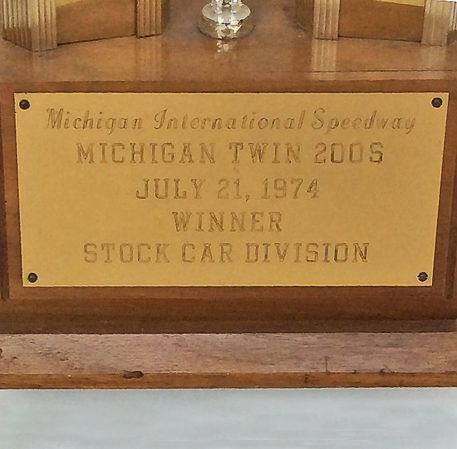 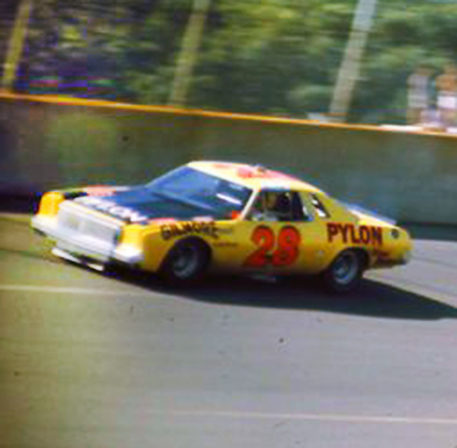 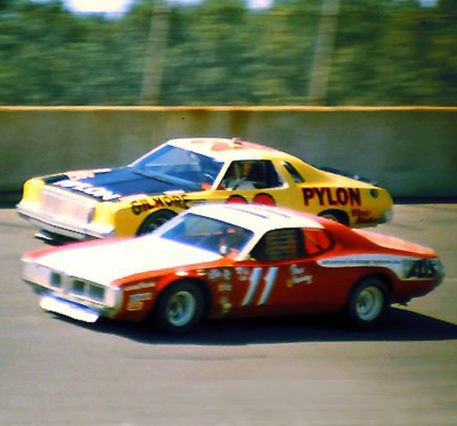 Winning trophy of one of the greatest American race car drivers of all time, A.J. Foyt. ‘Super Tex’ is the only driver to have won the Indianapolis 500 (four times), the Daytona 500, the 24 Hours of Daytona, the 24 Hours of Le Mans and the 12 Hours of Sebring along with his many USAC championship titles.

It was won by Foyt while driving in a USAC Stock Car race in the first half of a double header event at the Michigan International Speedway. Foyt, driving a Sheldon Pittman owned Chevy Malibu, won the Twin 200 event around the 2 mile paved oval, leading 54 of 100 laps.

This fabulous looking four tier trophy has a wooden rectangular base that has a plaque attached with the inscription “Michigan International Speedway, Michigan Twin 200s, July 21, 1974, Winner Stock Car Division”. The second tier has a celebrating figure in between two gold colored columns. Its third tier has two eagle figures beside a large gold colored column with ruby colored inlay. Finally the trophy is topped off with an angel standing atop a winner’s cup.

This is a great chance to own a piece of winning race history of this legendary driver.