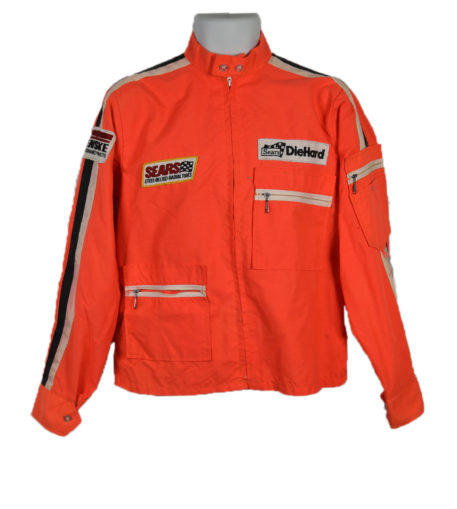 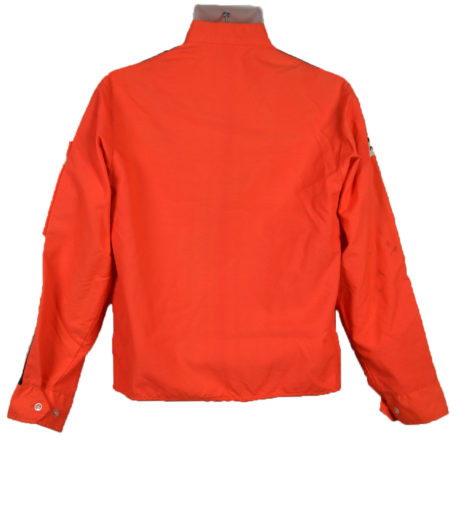 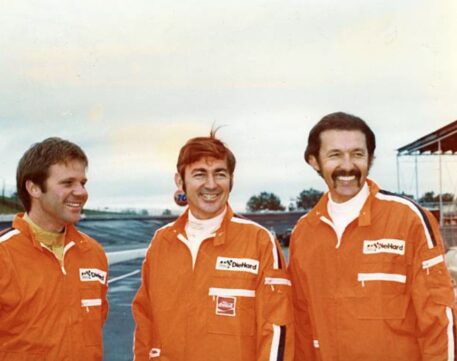 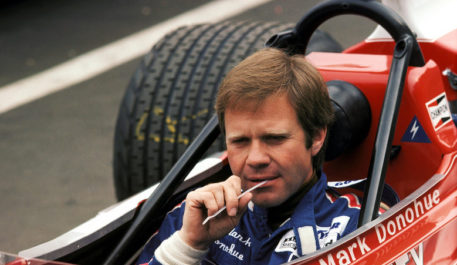 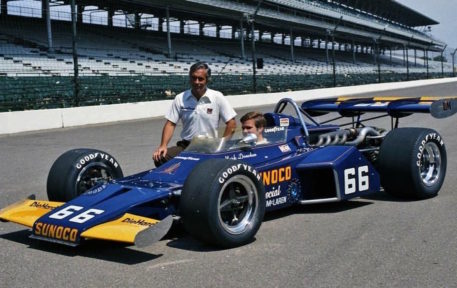 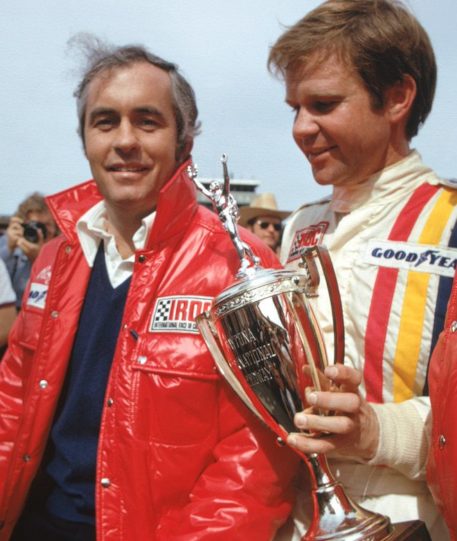 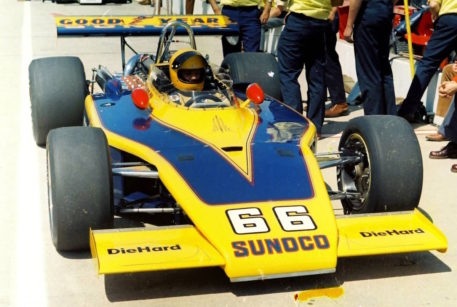 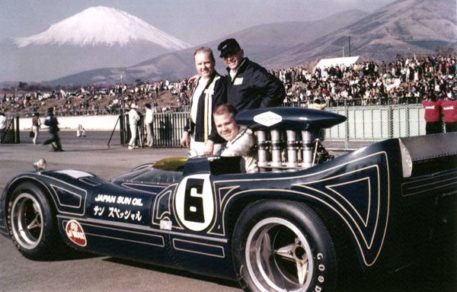 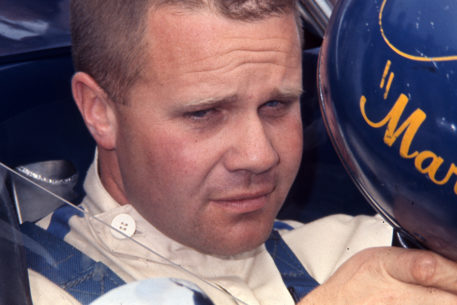 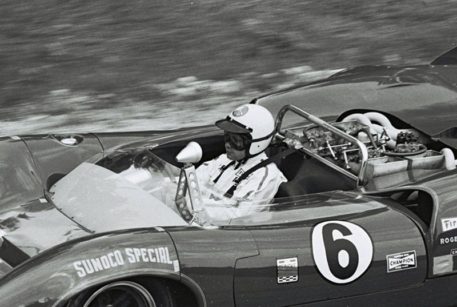 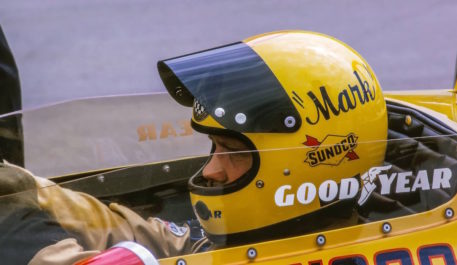 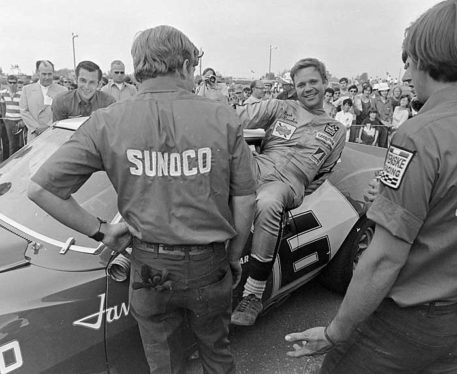 Mark Donohue was a race car driver and engineer known for his ability to set up his own race car as well as driving it to victories. Donohue is probably best known as the driver of the 1500+ bhp “Can-Am Killer” Porsche 917-30 and for being the winner of the Indianapolis 500 in 1972.

In 1969, Penske and Donohue raced in their first Indianapolis 500, with Donohue finishing seventh, winning the Rookie of the Year award. Donohue raced at Indianapolis each year following, finishing second in 1970 and 25th in 1971. As mentioned above Donohue won in 1972, driving for Penske. He finished the race in his McLaren-Offy setting a record speed of over 162 mph (261 km/h), which stood for twelve years. The victory would be the first for Penske in the Indy 500.

Donohue raced in several NASCAR Grand American races and a NASCAR pony car division from 1968 until 1971. In the 1972–1973 season, driving an AMC Matador for Penske Racing in NASCAR’s top division, the Winston Cup Series, Donohue won the season-opening event at Riverside.[16] That race was Penske’s first NASCAR win in a long history of NASCAR participation and remains to this day the last non-regular (non-full schedule) driver (road course ringer) to win a NASCAR Winston Cup road race. Although photographs of Donohue with the more aerodynamic 1974 Matador coupe exist and are published, he did not drive it in competition.

Other cars that Donohue raced in over the years included the Ford GT40 MK IV, Ferrari 250LM and the 512, Lotus 20, and the Shelby Mustang GT350R, just to name a few.

This jacket is not sized but looks to be a size Small.