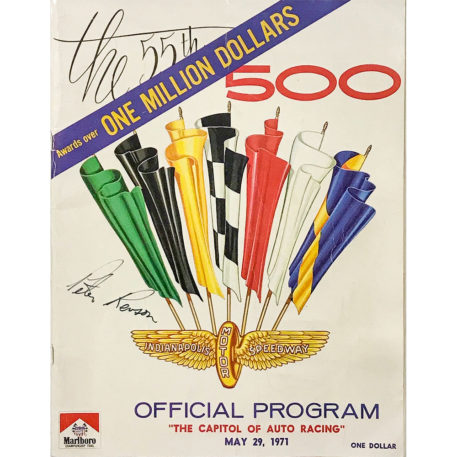 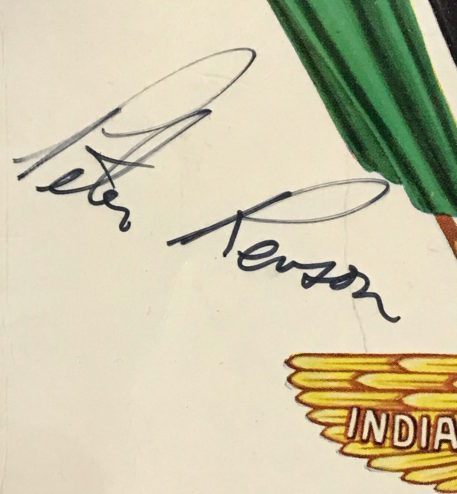 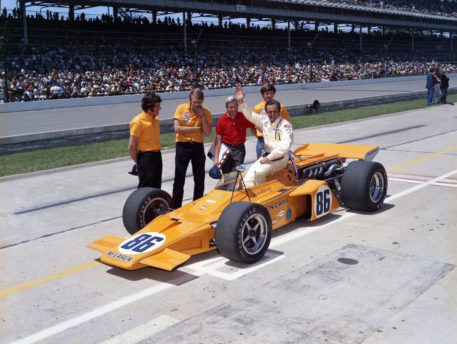 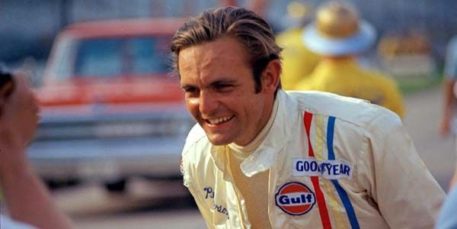 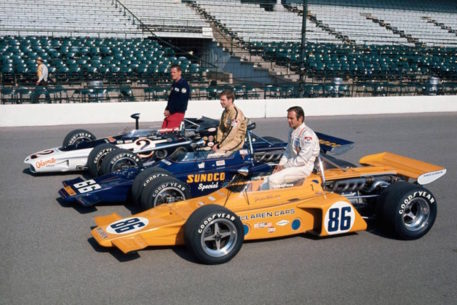 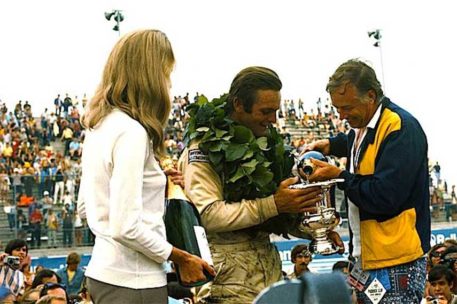 A great piece of Indy 500 history signed by 1971 pole sitter Peter Revson, who went on to finish second in the race that year.

Peter Revson was heir to the Revlon Cosmetics empire, and instead of  being satisfied living the easy life and against the wishes of the family, he embarked on a career as race car driver. He began by racing cars while attending university in 1961, and by his second outing he was already a race winner. He rapidly moved up the racing categories, working his way up to Formula 1 where he would go on to win 2 races. Revson was most successful in the 1971 Can Am Championship where he won 5 out of the 10 races and scored a total of 8 podiums on his way to winning that Championship in style.

Don’t miss this opportunity to acquire this Peter Revson signed item, from the most famous year in his racing career.

The program comes with a Certificate of Authenticity.