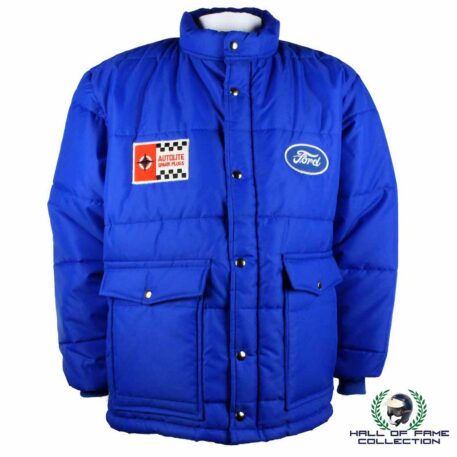 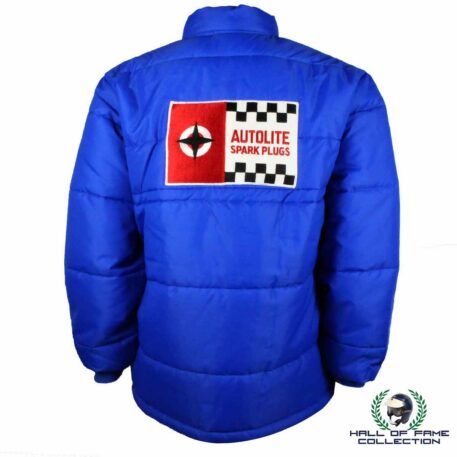 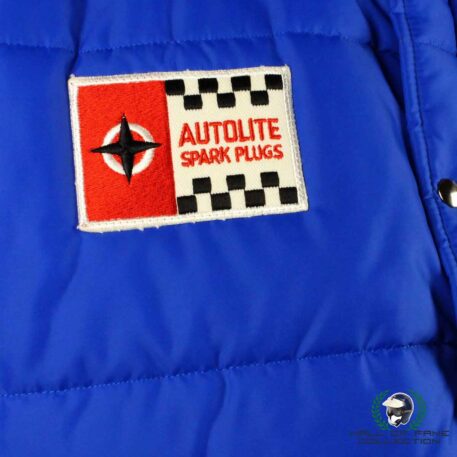 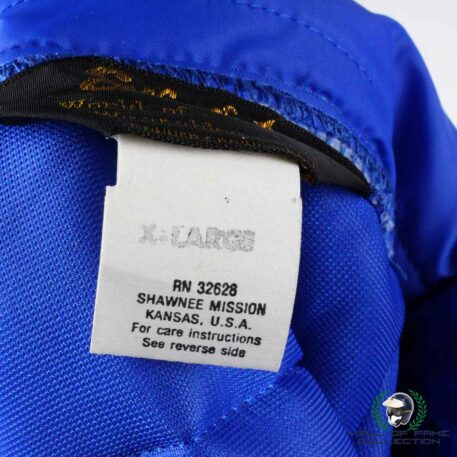 Jacket worn by Parnelli Jones during the 1970’s. The jacket came directly from his personal collection and comes in a size large.

He is notable for his accomplishments while competing in the Indianapolis 500 and the Baja 1000 desert race. In 1962, Jones became the first driver to qualify over 150 mph. He won the race in 1963, then famously broke down while leading the 1967 race with three laps to go in a turbine car. During his career as an owner, Parnelli Jones won the Indy 500 in 1970–1971 with driver Al Unser, Sr.