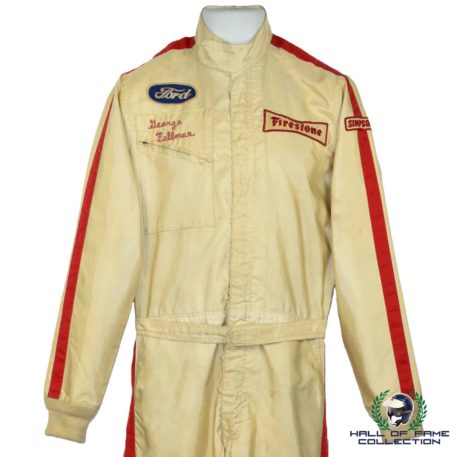 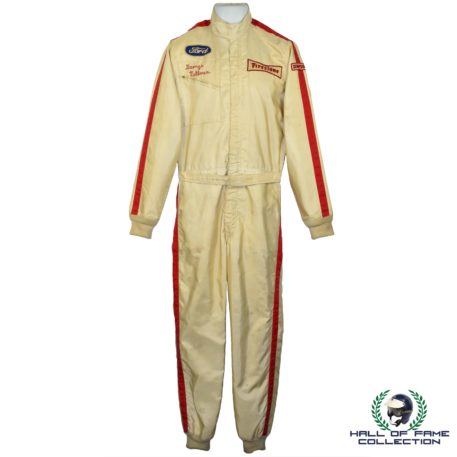 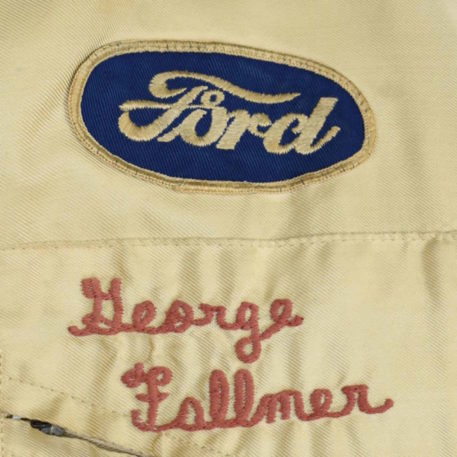 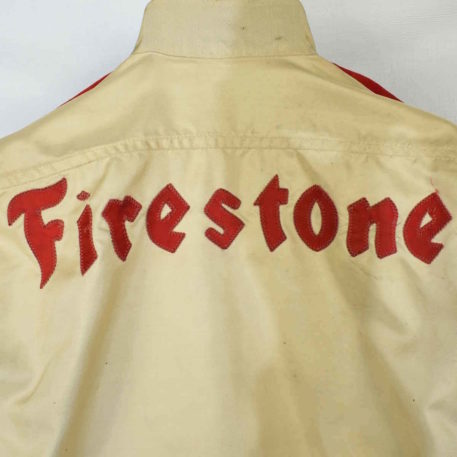 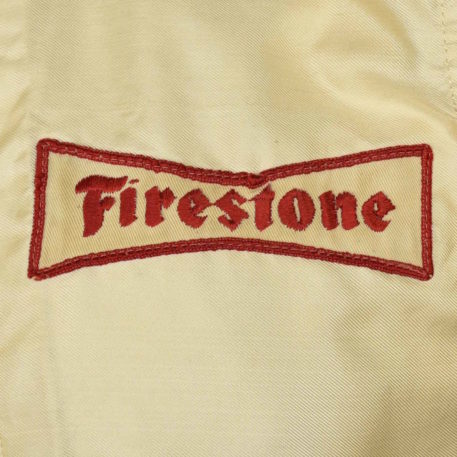 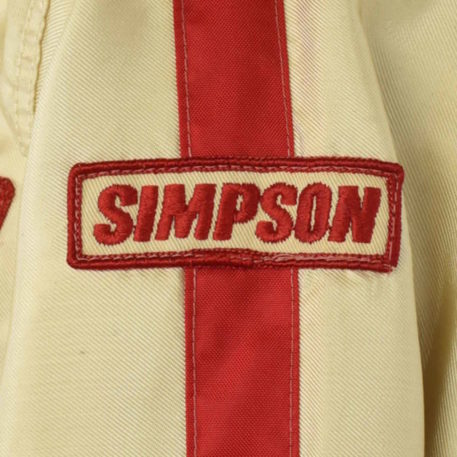 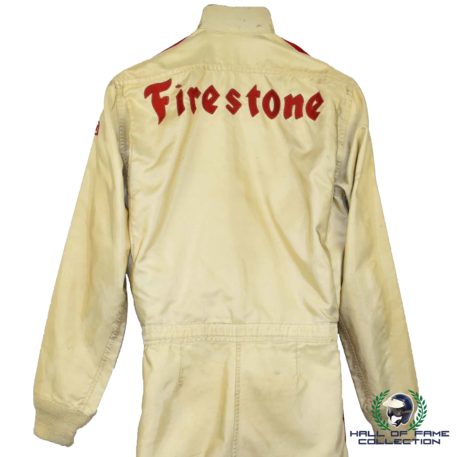 George Follmer had a great racing career driving in many different disciplines. In the late ’60s to early ’70s Follmer had 25 Champ Car starts and drove in 3 Indy 500 races. He replaced the injured Mark Donohue in the Porsche 917 in the 1972 Can-Am series and eventually became that year’s Champion. That year also saw him win the Trans-Am Championship. He is the only driver to hold both the Can-Am and the Trans-Am titles in the same year.

1973 saw him join the UOP Shadow team in Formula 1 where he had 11 starts netting 1 podium. At 39 years of age he was the oldest rookie in F1 since the 1950s, and he still holds that unique distinction to this day.

After his retirement he came back to Le Mans in 1986 and placed 3rd in a Joest Racing Porsche 956.