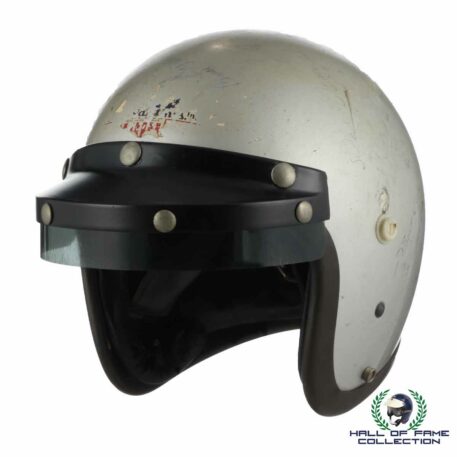 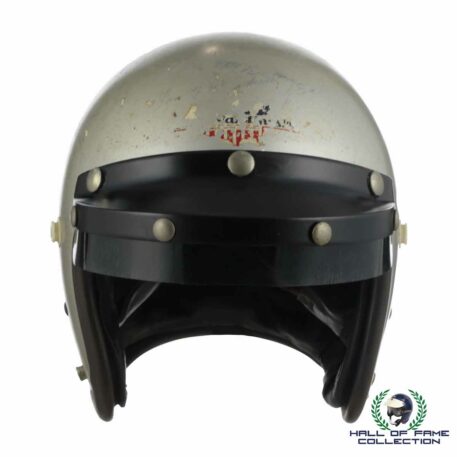 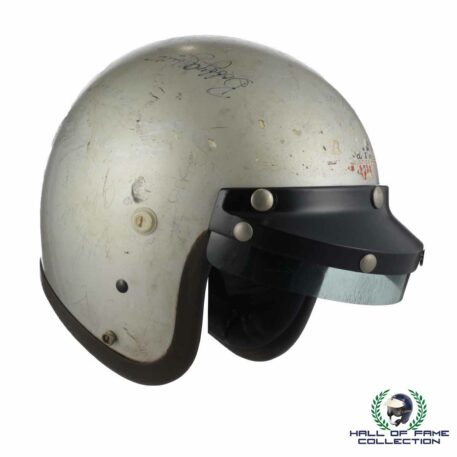 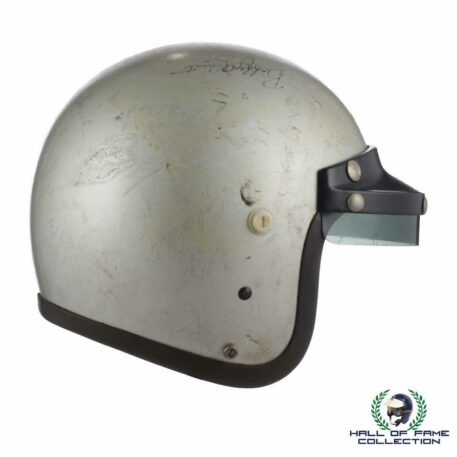 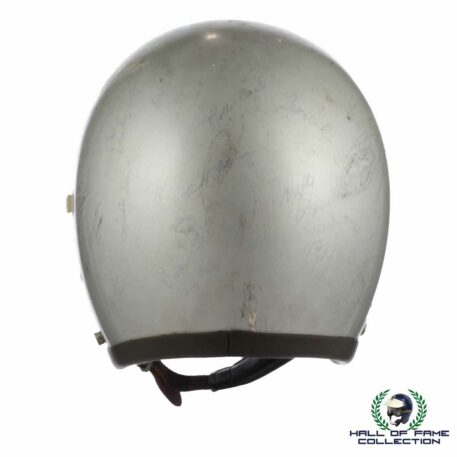 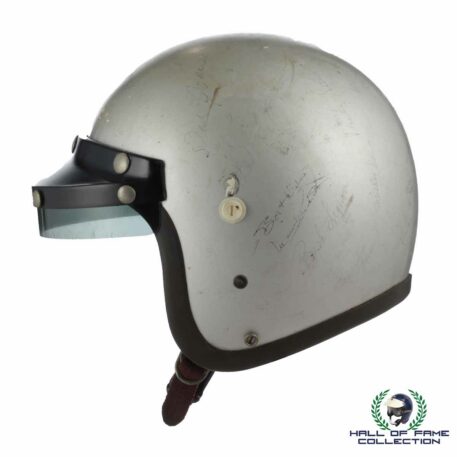 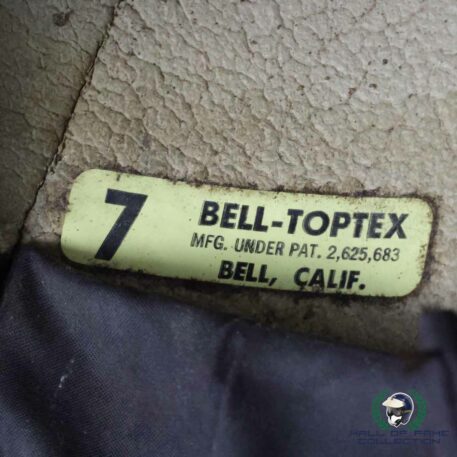 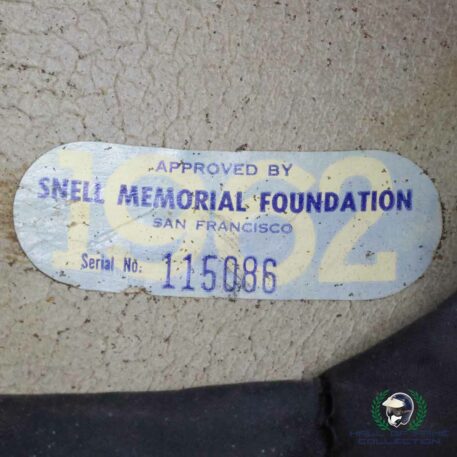 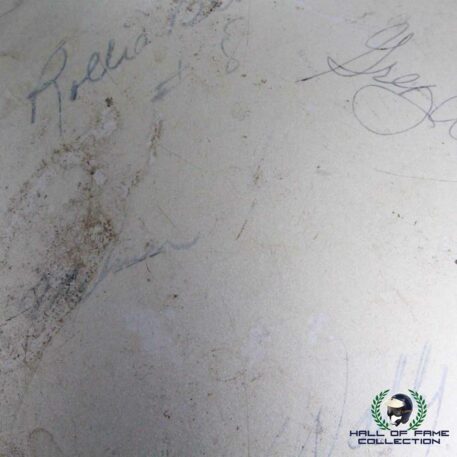 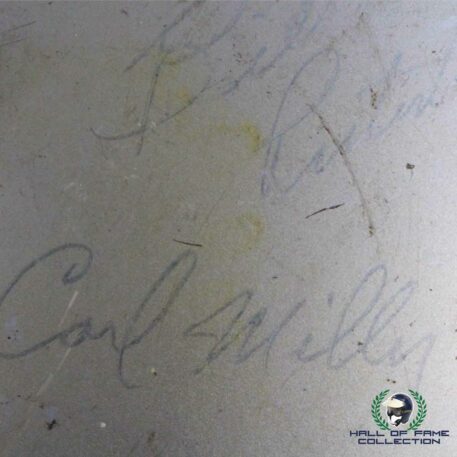 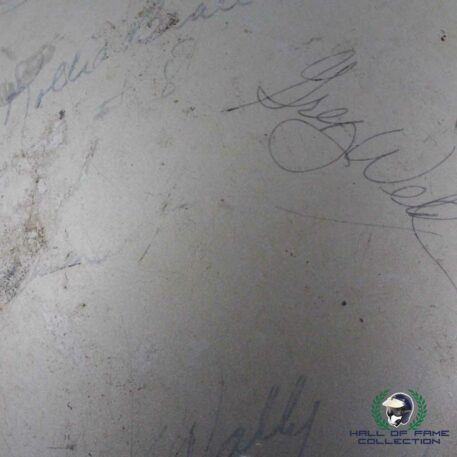 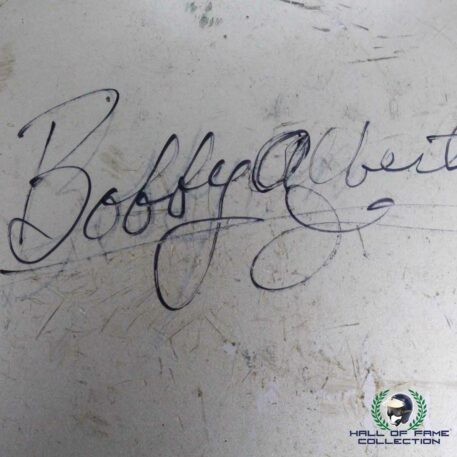 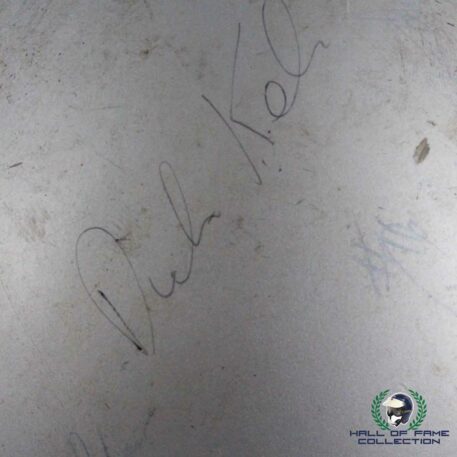 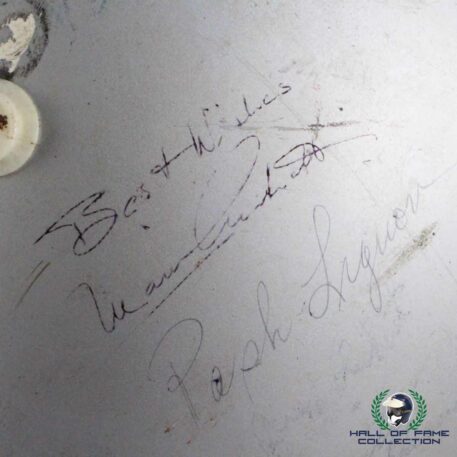 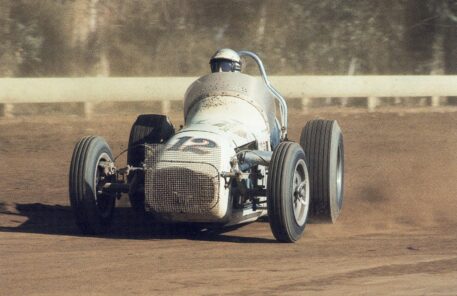 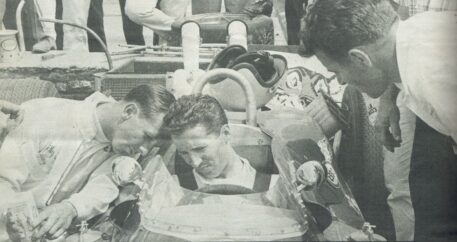 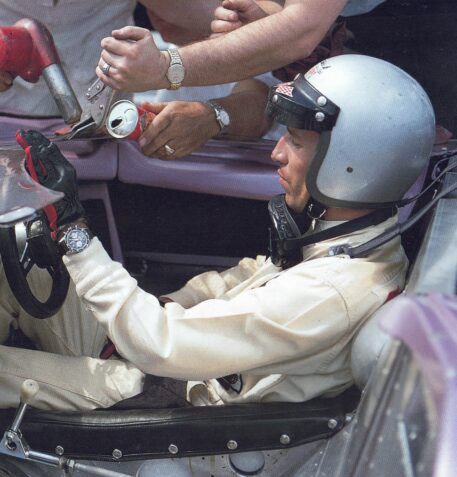 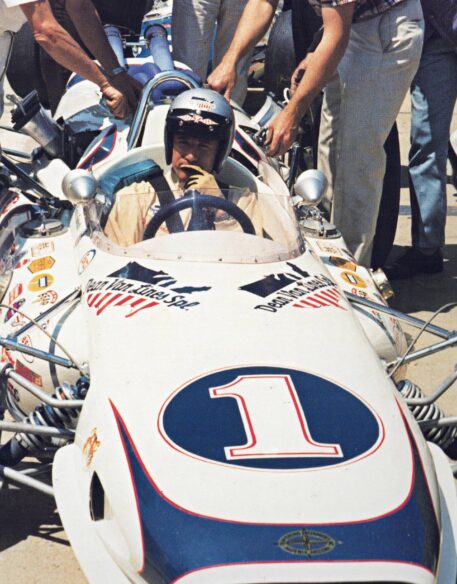 The incomparable Mario Andretti is the only driver in history to have won the Indianapolis 500 (1969), the Daytona 500 (1967) and a Formula One World Championship (1978), and he is in select company with many other motorsports accomplishments.

The patriarch of the famous Andretti racing family, Andretti won four IndyCar Championships (three under the USAC banner, one with CART), and is the sport’s record-holder for career starts (407), poles (67), laps led (7,595), second-place finishes (56) and podium finishes (144).

Andretti’s victory in the 1978 Dutch Grand Prix stands as the last F1 race won by an American driver, and he and Juan Pablo Montoya are the only drivers to have competed in NASCAR, F1 and the Indianapolis 500.

Andretti remains second to A.J. Foyt in career IndyCar wins (with 52), with 24 of those coming from pole position.

Andretti scored his first IndyCar race win in 1965 — at Indianapolis Raceway Park — and later that year started a streak of seven consecutive poles that carried over into the 1966 season, all in his Dean Van Lines entry. Andretti would go on to win the USAC National Championship (today known as the IndyCar Championship) in his first two seasons, 1965 and 66, and would add two more titles in 1969 and 1984.

This original Bell Toptex helmet was used over Mario’s first two championship-wining seasons. It was also one of, if not the very first, silver helmet Mario would use, an iconic helmet color that he would stick with for the duration of his career and one which many in the Andretti racing family would use in their own helmet designs. The helmet can be seen being worn in many races including the 1965 Hoosier 100. After it was last used the helmet was hand signed by Mario and all the other drivers racing that day passed it around for people to donate money in. All the proceeds collected in the helmet were then gifted to the family of an injured driver. Some of the helmet’s signatures include:

and several more. With the helmet being signed over 50 years ago with a borrowed ink pen, the signatures have faded somewhat over time but many are still very legible.

This helmet is truly one of the rarest you will ever come across from a former all-world Champion, so don’t hesitate to add this to your collection before it’s gone. Photos of Mario in this actual helmet and others like it can be seen here in the listing.

This items comes with a Certificate Of Authenticity.