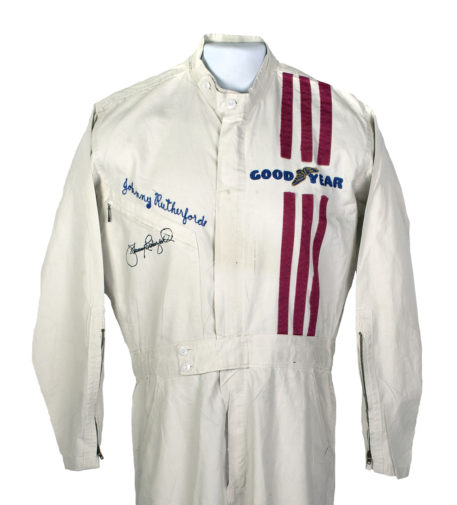 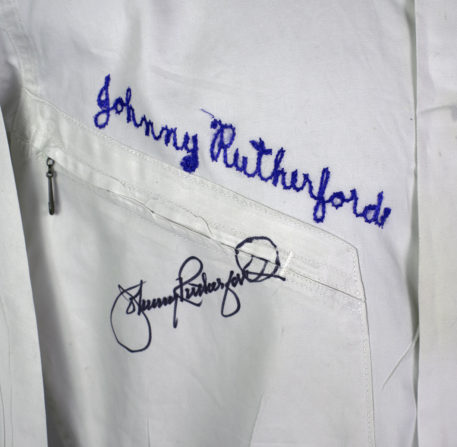 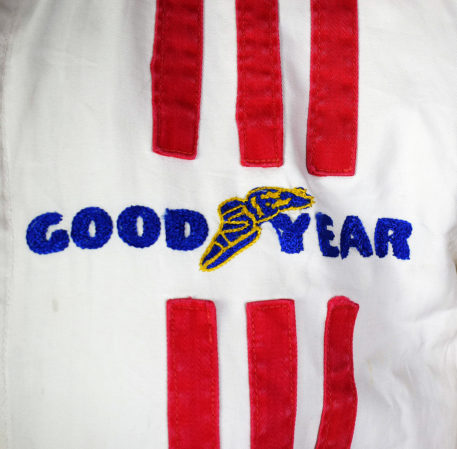 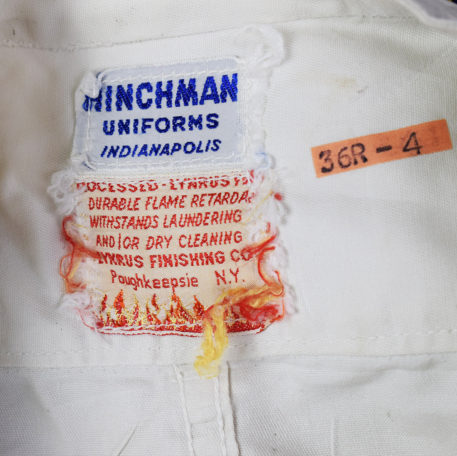 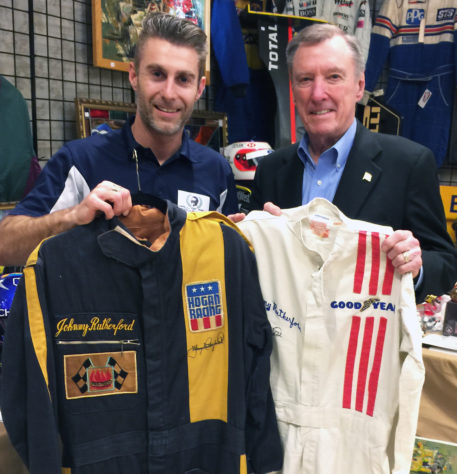 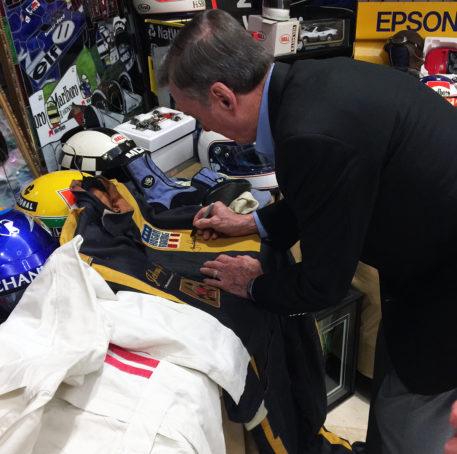 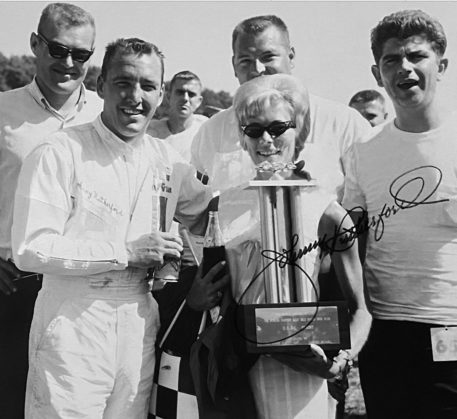 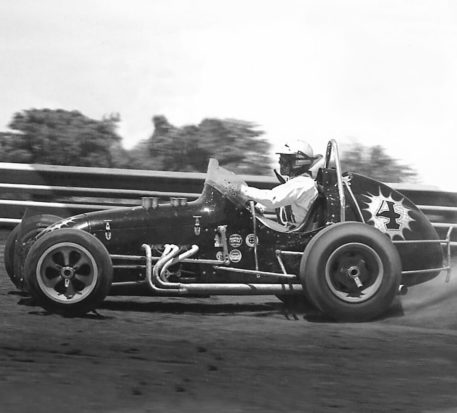 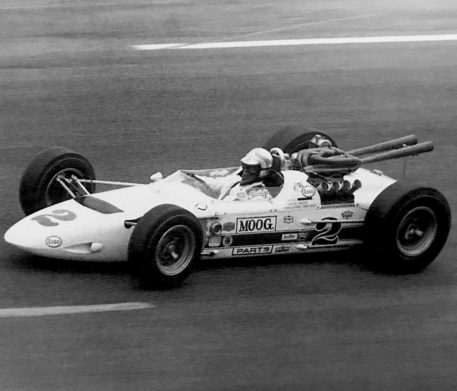 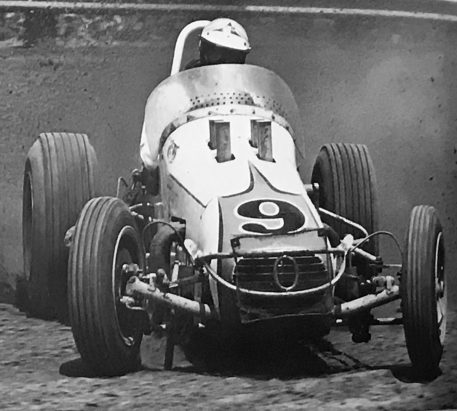 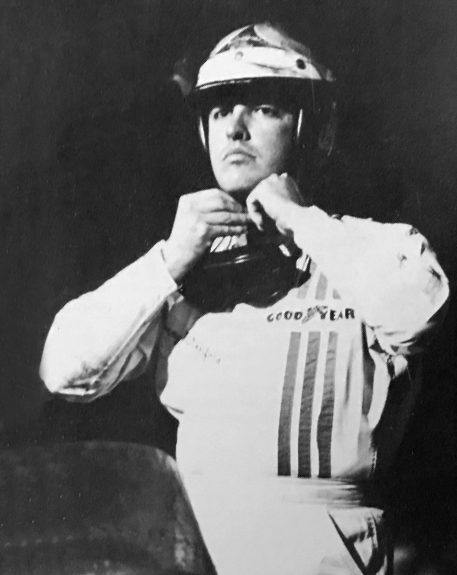 A rare chance to acquire a significant piece of American motor sport memorabilia. This vintage Hinchman Uniforms race suit was used during both the 1965 USAC IndyCar and Sprint Car seasons by the legendary American open-wheel driver Johnny Rutherford. This fantastic white suit can be seen being worn by Rutherford while plying his trade in the two cars he drove on his way to winning the 1965 National Sprint Car Championship. He can also be seen wearing the suit, accompanied by his wife Betty, holding his winner’s trophy along with team members after his victory at the Winchester Speedway in Indiana (see pictures). This was one of seven wins Rutherford accumulated during the season. He would also score six other podiums in the nineteen race series, which saw him take the title by just two and a half points. This same year Rutherford would also take his first-ever IndyCar win in the Atlanta Championship 250 held at the Atlanta Motor Speedway. Rutherford would eventually go on to become a three-time Indianapolis 500 Champion (1974, 1976, and 1980) and would also take the 1980 PPG IndyCar World Series Championship.

The suit has three red stripes running down the left side, from the top of the torso.  Halfway down the stripes are interrupted by a chain-stitched Goodyear lettering and the ‘Winged Foot’ logo and then continue down to the waist. On the opposite side of the chest is Rutherford’s name, chain-stitched in blue, just above the zipper pocket. Neck and waist belts have button-up fasteners and both the arm and leg cuffs have zipper closures. The suit is as last used and still shows the grime and stains of racing competition.

Johnny Rutherford has personally signed the suit just under his name and is accompanied by a full Certificate Of Authenticity.

As previously stated, this is a very rare chance to add a historic championship-winning suit worn by a multi-time champion and a true legend of American open-wheel racing, Johnny ‘Lone Star’ Rutherford.