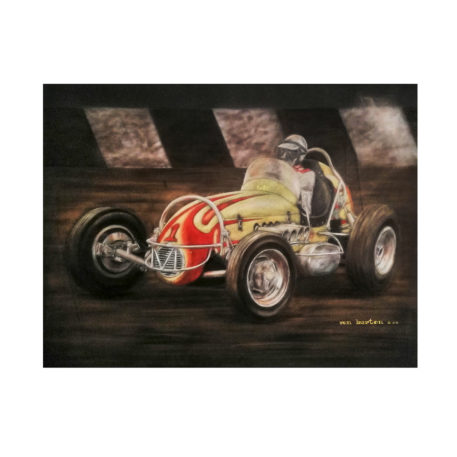 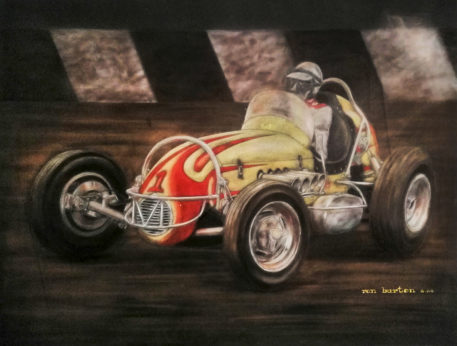 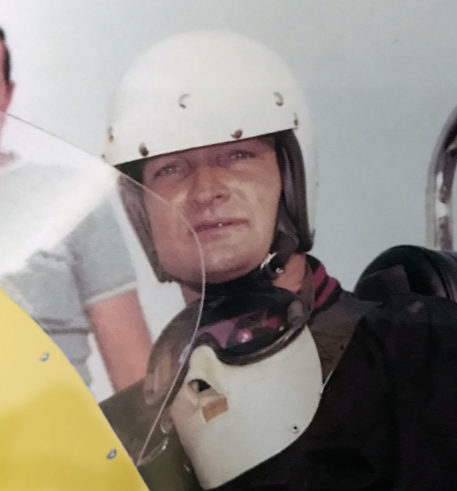 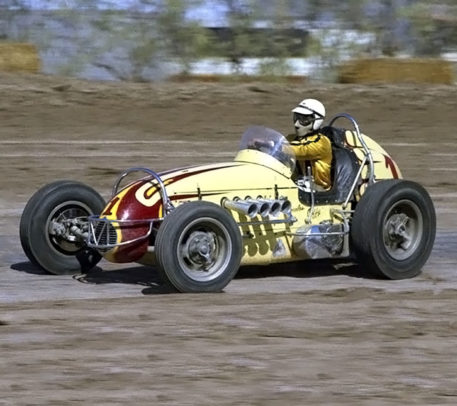 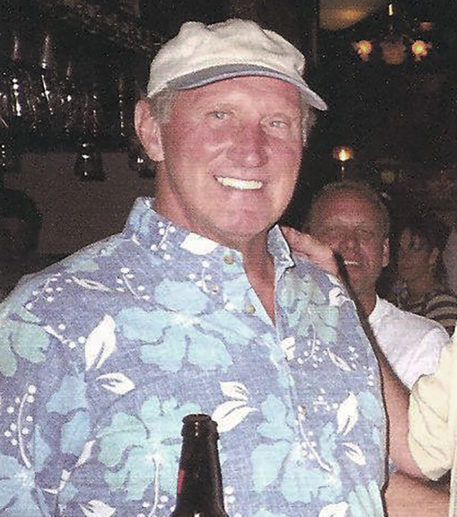 A Ron Burton original artwork that depicts Californian Racing Association Champion Bob Hogle driving the beautiful  #1 Morales Brothers dirt track Sprint Car during the 1964 CRA championship season. It is signed and dated August 1964 which means this would have been one of Ron’s first pieces of racing artwork. Ron Burton is the famous Indianapolis artist who produced many works of art for race teams, drivers, and race dignitaries alike. He often traded paintings with drivers for one of their helmets. His works have been displayed in many of racing’s well-known locations including the Indianapolis Motor Speedway. 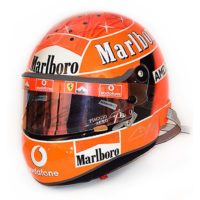 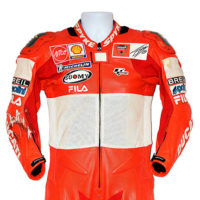 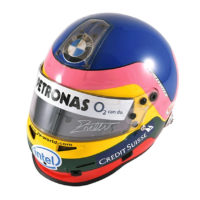 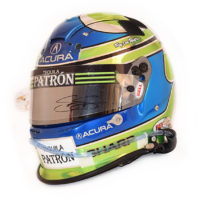 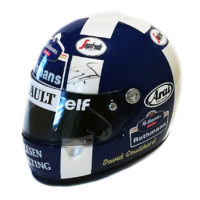 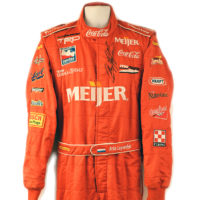 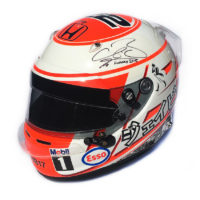