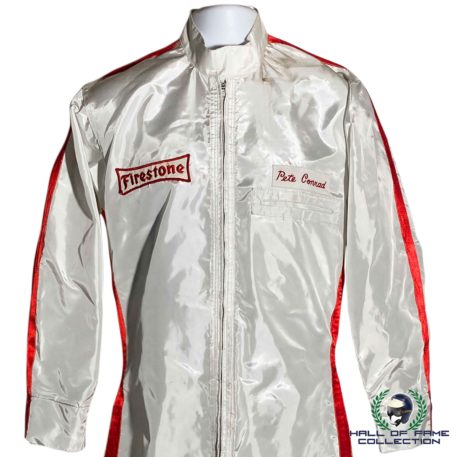 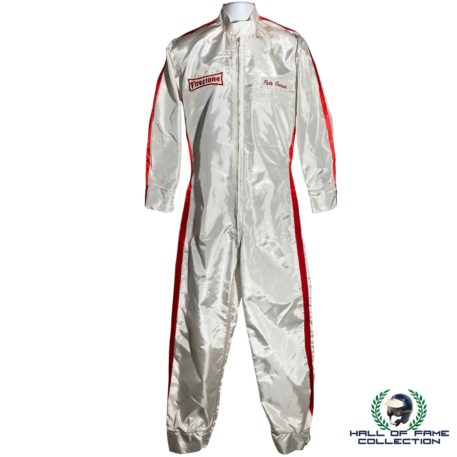 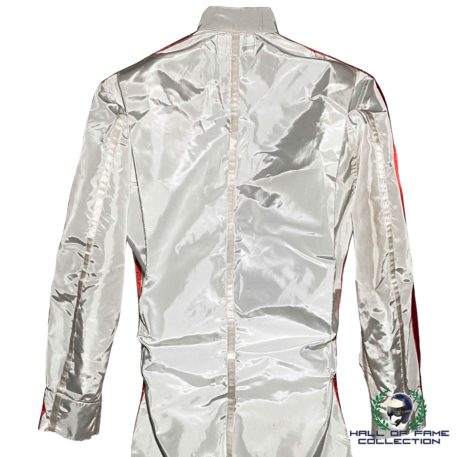 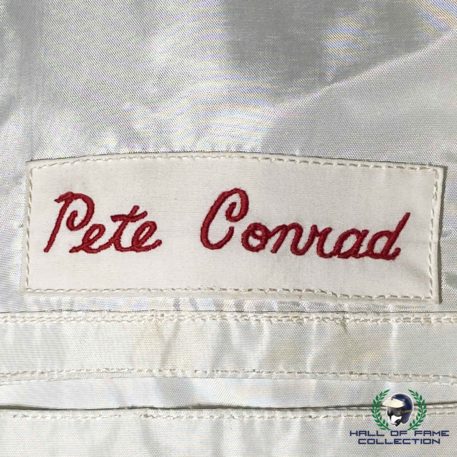 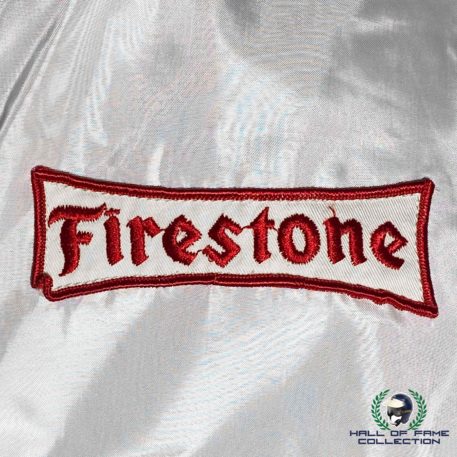 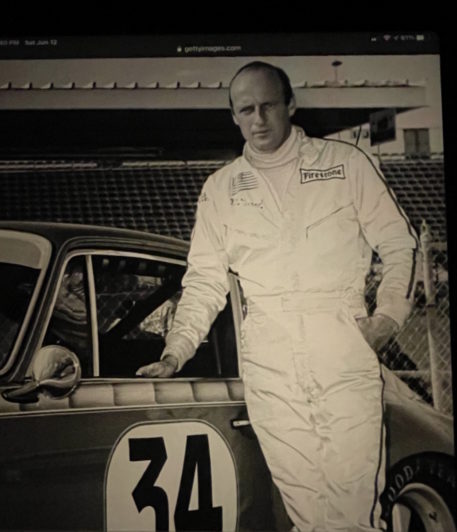 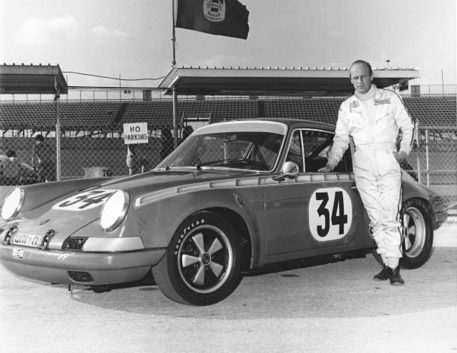 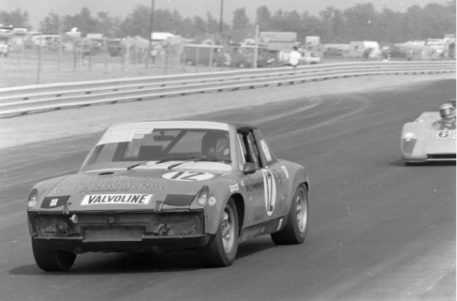 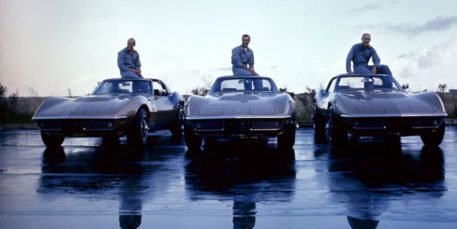 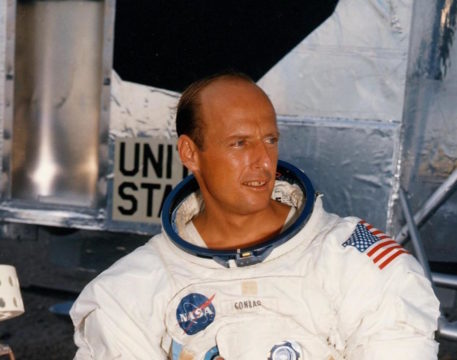 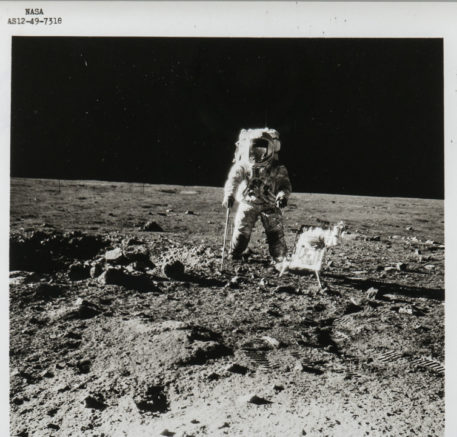 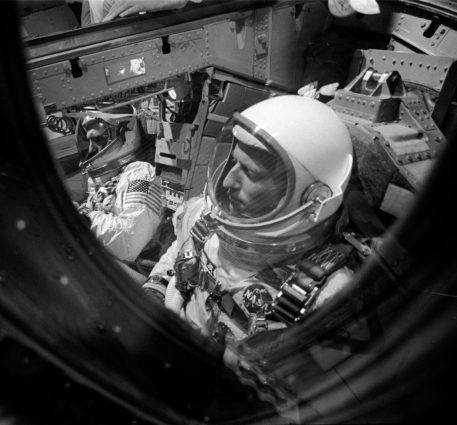 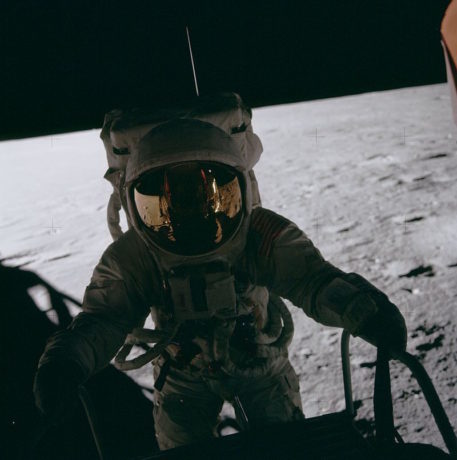 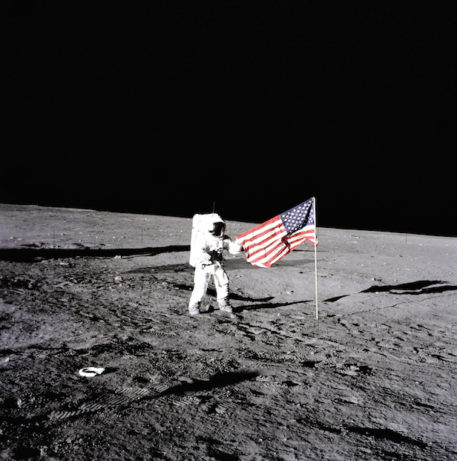 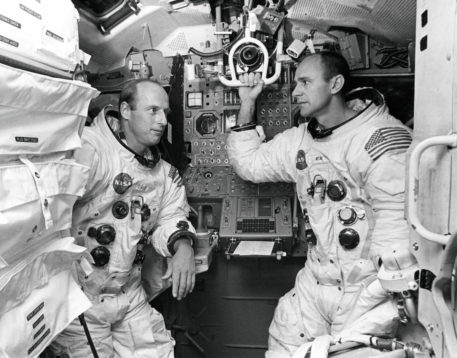 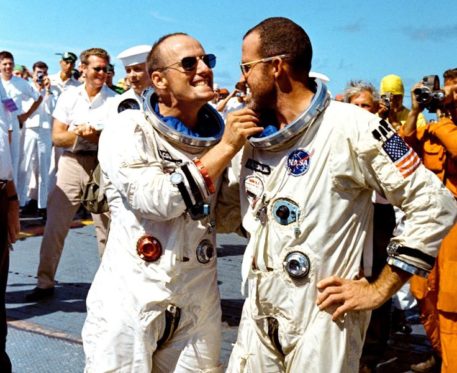 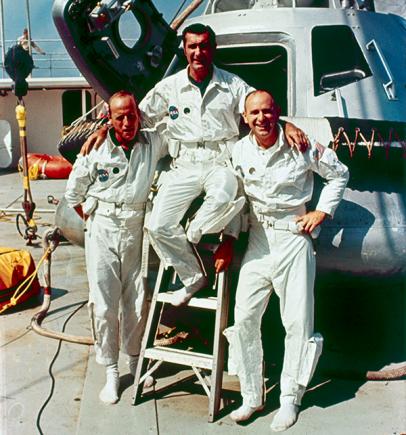 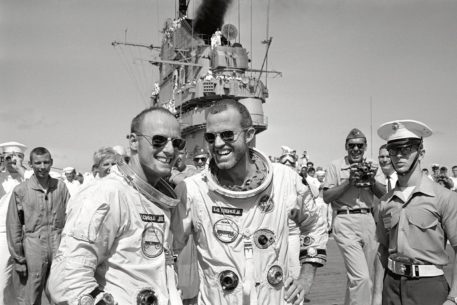 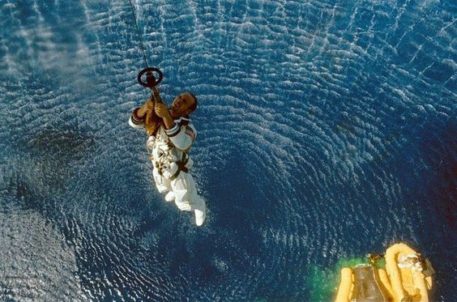 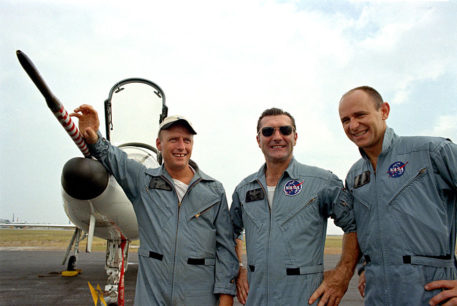 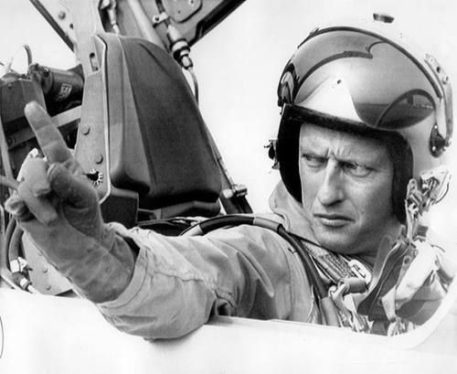 Pete Conrad was an American NASA astronaut, aeronautical engineer, naval officer and aviator, test pilot, and amateur racer. He commanded the Apollo 12 space mission, on which he became the third person to walk on the Moon. Conrad was selected in NASA’s second astronaut class in 1962.

Before becoming an astronaut, Conrad earned his bachelor’s degree in Aeronautical Engineering from Princeton University—being the first Ivy League astronaut—and joined the U.S. Navy. In 1954 he received his naval aviator wings, served as a fighter pilot and, after graduating from the U.S. Naval Test Pilot School (Class 20), as a project test pilot. In 1959 he was an astronaut candidate for Project Mercury.

He set an eight-day space endurance record in 1965 along with his Command Pilot Gordon Cooper on his first spaceflight, Gemini 5. Later, Conrad commanded Gemini 11 in 1966, and Apollo 12 in 1969. After Apollo, he commanded Skylab 2, the first crewed Skylab mission, in 1973. On the mission, he and his crewmates repaired significant launch damage to the Skylab space station. For this, President Jimmy Carter awarded him the Congressional Space Medal of Honor in 1978.

Pete Conrad, an avid amateur racer, introduced Bill Simpson to Nomex in 1967, a then-new fire-resistant material invented by DuPont scientist Wilfred Sweeny. Up until that moment no one had found a genuinely effective, affordable substance that would work. Simpson took the ball and ran with it and in his first year of manufacturing Simpson firesuits, 30 of the 33 starters in the Indianapolis 500 were wearing them.

This suit was worn by Conrad during his amateur racing days in the 1960’s.