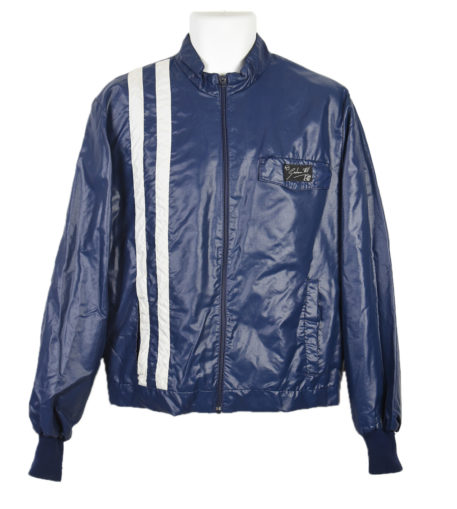 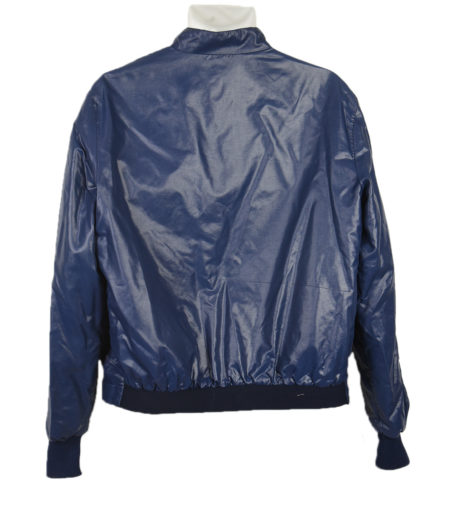 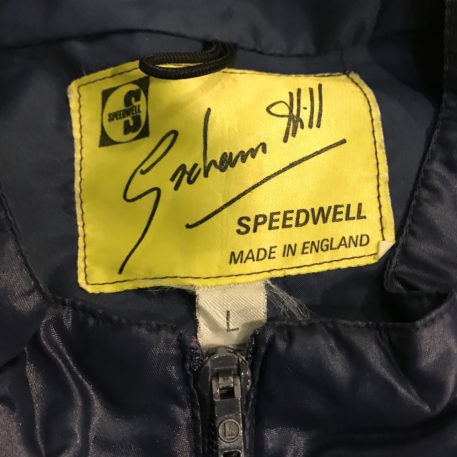 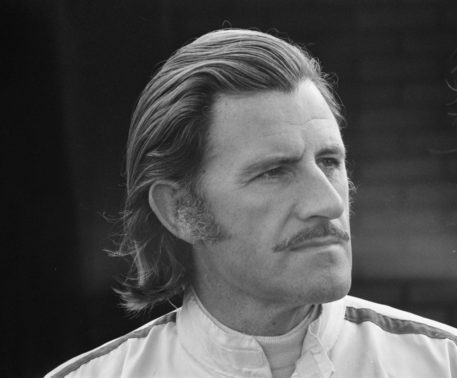 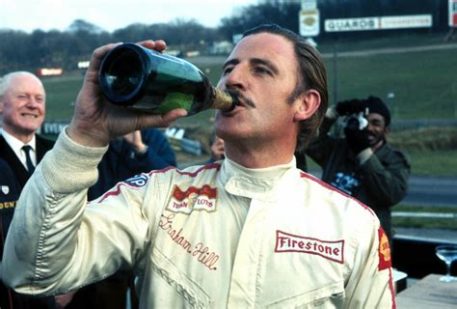 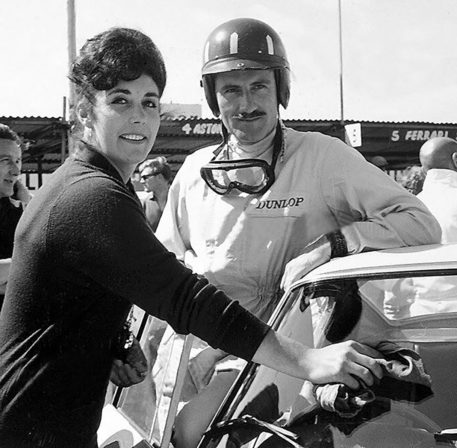 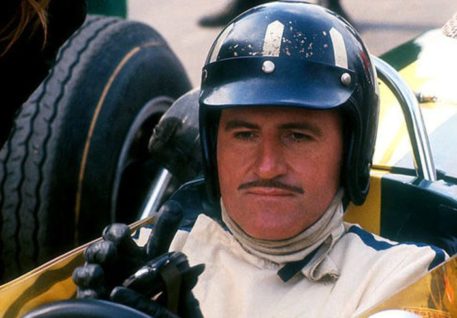 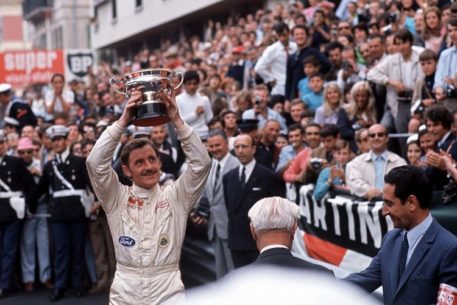 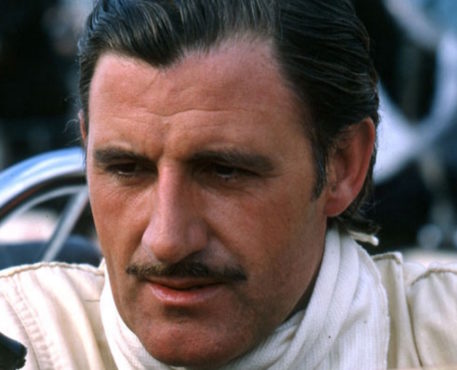 Graham Hill, the British charismatic F1 driver, was a two-time F1 World Champion, as well as being second in the Championship on three other occasions. Hill is also credited as being the only man to have won the ‘Triple Crown’ of motorsports, winning the Indianapolis 500, the 24 Hours of Le Mans and the Formula 1 World Championship. He was also known for being a prolific winner of the Monaco Grand Prix, winning it 5 times to be exact, earning him the nickname ‘Mr. Monaco’. His son Damon Hill also went on to become F1 Champion in 1996 making them the first father/son F1 World Champions duo, a feat later replicated by Keke Rosberg and his son Nico Rosberg.

This unique, custom-made (size Large) Graham Hill branded jacket is a special way to add a piece of Graham Hill memorabilia to your collection.

It was originally sold by Bette Hill, Graham’s wife, and comes with a Certificate of Authenticity.