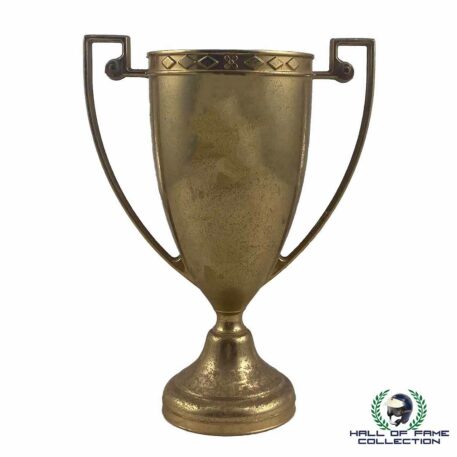 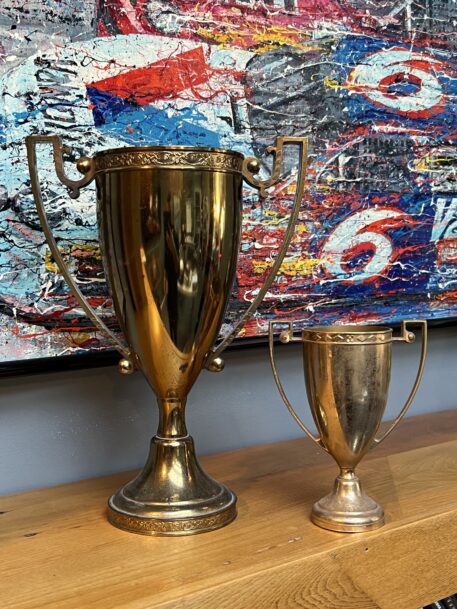 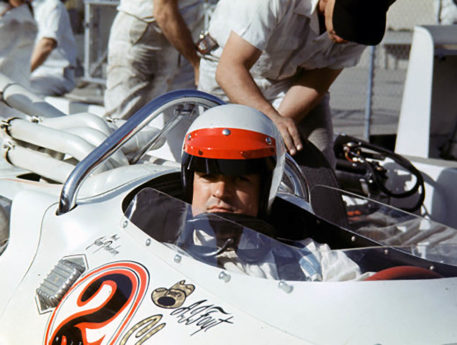 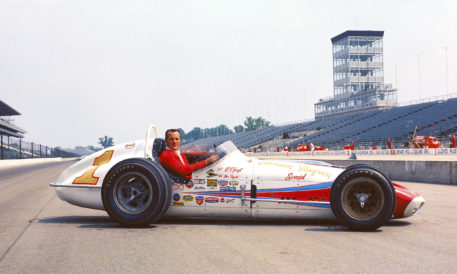 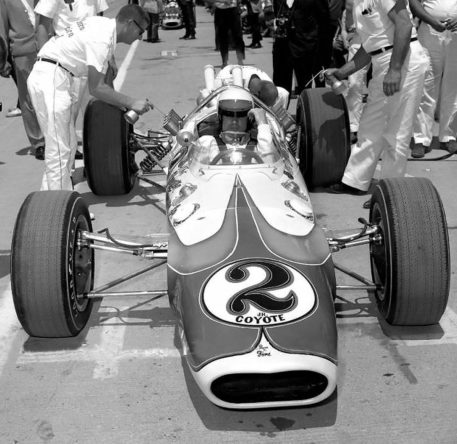 He is the only driver to win the Indianapolis 500 (which he won four times), the Daytona 500, the 24 Hours of Daytona, and the 24 Hours of Le Mans. Foyt won the International Race of Champions all-star racing series in 1976 and 1977. In the NASCAR stock car circuit, he won the 1964 Firecracker 400 and the 1972 Daytona 500. Foyt survived three major crashes that caused serious injuries, and narrowly escaped a fourth. Foyt’s success has led to his induction in numerous Motorsports Halls of Fame.

In the mid-1960s, Foyt become a team owner, fielding cars for himself and other drivers. Since retiring from active race driving, he has owned A. J. Foyt Enterprises, which has fielded teams in CART, IRL, and NASCAR.