The Hall of Fame Collection Blog

This beautiful suit personally signed by Formula One star Max Verstappen will be a terrific addition to someone’s collection. The winner of the 70th anniversary Grand Prix at Silverstone in August wore the suit in the season-opening race in Austria, a fact confirmed by Red Bull Racing. That race didn’t end well for Max, but 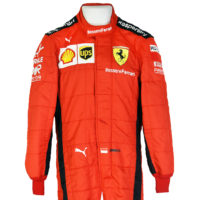 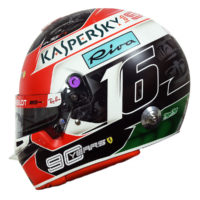 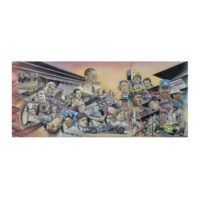 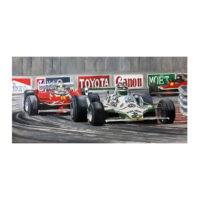 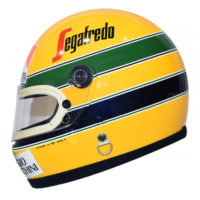