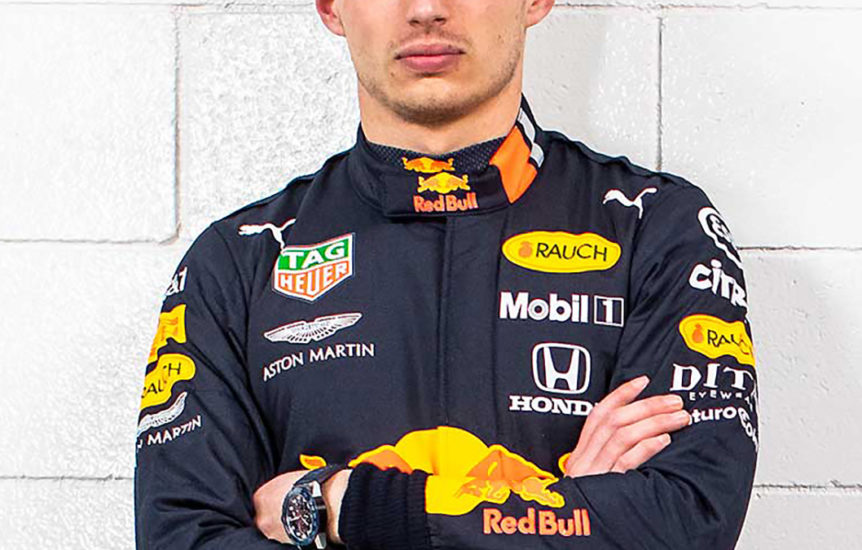 Very quickly, this Formula One season is shaping up to be a changing of the championship guard, with Red Bull inching closer to dethroning Mercedes, which has won the past seven constructors titles.

Sunday’s Red Bull domination of the Austrian Grand Prix came from Max Verstappen, who for the first time in his career won the pole, led start to finish and secured the fastest lap of the grand prix at the Red Bull Ring. He has now led 142 consecutive laps and won three consecutive races, giving him five wins for the season. His lead over Lewis Hamilton expanded to 32 points after nine races.

Honda scored its fifth consecutive race win, its highest figure since it won 11 in succession in 1988 with Ayrton Senna and Alain Prost.

Red Bull’s only disappointment Sunday was that it probably should have finished first and second, but Sergio Perez got caught on the outside of McLaren’s Lando Norris in a fight for second place. Perez, who started third, ended up in the gravel, falling to 10th place. He eventually got back to sixth despite being penalized twice for a combined 10 seconds, but the “damage” was done.

Hamilton, who has won the past four championships and six of the past seven, must be wondering what is going wrong with this season. He was defeated for the fifth race in a row and finished fourth. He has failed to reach the podium in three of the past five races and hasn’t won since the Spanish Grand Prix on May 9.

Up next is the immensely popular British Grand Prix at Silverstone on July 18.

Hall of Fame Collection’s F1 items can be viewed here.