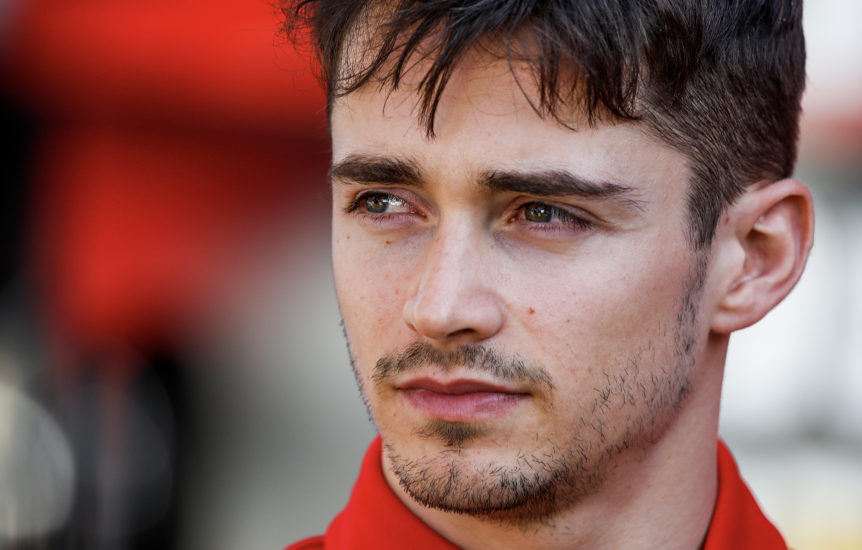 The “younger” drivers have certainly emerged as legitimate championship contenders as Formula One prepares for next week’s French Grand Prix.

Meanwhile, Charles Leclerc (also 23) has put himself in the “Big Three” category, having won the past two pole positions at Monaco and Baku. The Scuderia Ferrari driver now has nine career poles and is certainly looking to add to his win total (two wins in 2019). He stands fifth in the standings in his fourth grand prix season.

Hamilton remains the driver to beat, of course, as six titles in seven years — seven championships in all — suggests. There is every reason to believe Hamilton will reach the 100-win plateau yet this year. He needs just two more. Remarkable!

Valtteri Bottas remains a factor, too. With a career featuring nine wins and 17 poles, he certainly can’t be counted out.

Hall of Fame Collection has many signed and race-worn items from these title contenders, including original and replica Leclerc helmets. Gloves and nomex worn by Hamilton in his championship seasons are also featured below.

A signed suit worn by Verstappen in the 2016 Italian Grand Prix is obviously a very rare item available to collectors.

All Hall of Fame Collection items come with a Certificate of Authenticity. Hurry as these one-of-a-kind items are rare and will not last long.