Hamilton again in 2021? No reason to think otherwise 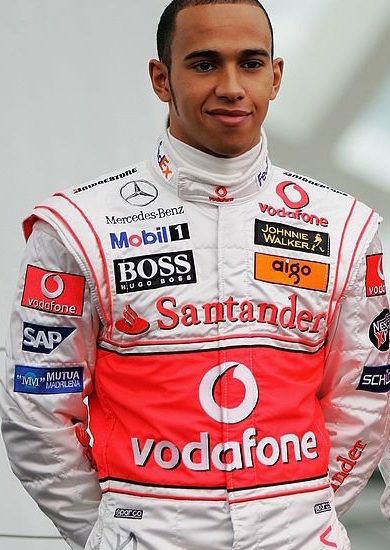 As the 2021 Formula One season starts, there is no reason to believe Lewis Hamilton won’t be the driver to beat, even as Mercedes teammate Valtteri Bottas and Red Bull’s Max Verstappen seem to be in the hunt for their first title.

Hamilton is riding an almost incomprehensible streak of success, winning six World Championships over the past seven seasons, with at least nine wins in each of those years. In fact, he has won at least 10 races in those title-winning years, including 11 three years running.

With Hamilton missing last season’s penultimate race in Bahrain due to issues related to COVID-19, he won 69 percent of his races, the highest percentage of his career. That means he won two out of every three races, which is remarkable.

For his career, Hamilton has won 36 percent of his races, a mark no one in the history of the sport can match given the 14 years he has been in the series. Michael Schumacher’s percentage was 29.5.

Hamilton only turned 36 this year, which isn’t old by today’s F1 standards. Kimi Raikkonen will be 42 this year and Fernando Alonso 40.

Given all of this, Hamilton’s shot at 100 career race wins and eight series championships — both unprecedented — are within reach. He enters the season with 95 race wins and might have more at this point had he not missed Bahrain — he was riding a five-race winning streak — and then seemed less than himself at Abu Dhabi to close the season (he still finished third).

Hamilton has already blown past Schumacher’s career total of 91 wins, and the Ferrari legend competed in 40 more races than Hamilton has so far. It might be difficult to compare drivers over different eras, but at least statistically Hamilton stands above all in grand prix history.

Hall of Fame Collection is proud to offer an assortment of items personally worn by Hamilton — those items can be found by clicking this link. The headliner is a suit Hamilton used in his rookie season in 2007. The Vodafone-sponsored suit is stellar (image shown above), but let’s note that Hamilton only won four races that year! For AMG Mercedes Benz items, we have in stock his race used Gloves and a signed 2020 Replica Helmet.

Don’t miss out on this rare opportunity to snap up his items for your collection today.