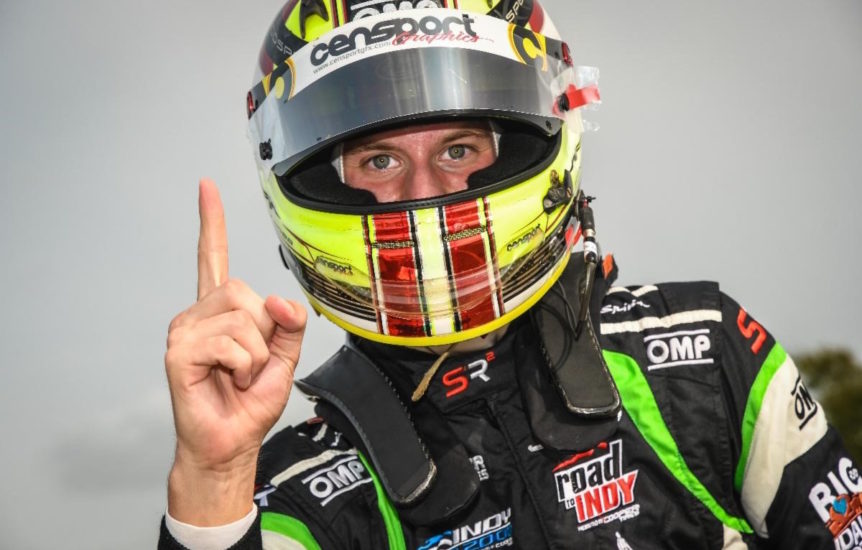 Sting Ray Robb, the 19-year-old Idaho product, is named after a Scottish town where his ancestors lived — Stirlingshire — and his grandfather’s name, Ray. Put it together and it stands out.

Robb also stands out on the racetrack, and he’s someone to get to know. He will enter the upcoming Indy Lights presented by Cooper Tires series on the fast track of the Road to Indy program.

Robb won last year’s Indy Pro 2000 presented by Cooper Tires championship with a stirring second half of the season. He won seven of the season’s final 13 races, including a sweep of the road course weekend at Indianapolis Motor Speedway, to give Juncos Racing its fifth team championship.

To the champion go the spoils, and Robb advanced to Indy Lights thanks in part to the $609,245 scholarship that comes with an Indy Pro 2000 title. He will again drive for Ricardo Juncos’ Indianapolis-based team.

Robb is certainly a driver to keep an eye on. He is well-spoken and approachable, and he looks the part of an All-American man, a former high school basketball player and cross country runner, and of course being from Idaho he loves to ski. At 6-1, 160 pounds, he stands above many of his competitors.

Hall of Fame Collection is proud to help get fans on the ground floor of Robb’s career by making available some of his signed and race-worn gear from his 2020 championship season. Tops among these items are a suit, visor and pairs of gloves and boots.

These items figure to become even more popular as Robb moves up in U.S. open-wheel racing. One might compare this early opportunity to those of previous Road to Indy graduates Josef Newgarden, Colton Herta, Pato O’Ward and Oliver Askew.

All items come with a Certificate of Authenticity. 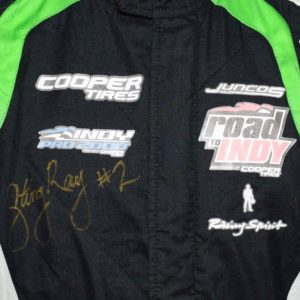 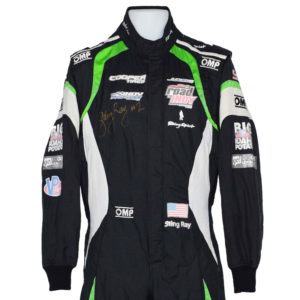 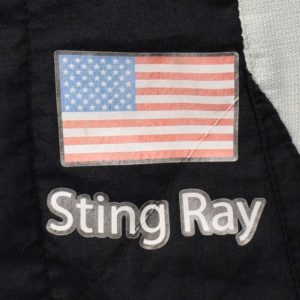 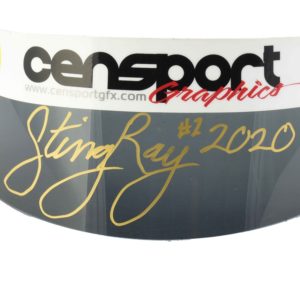 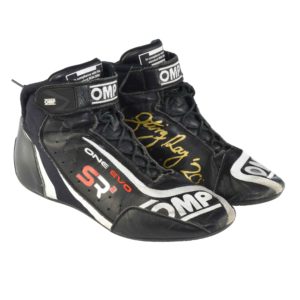 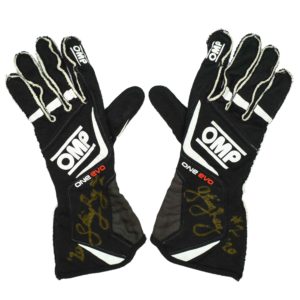