Twenty years. Where has the time gone? 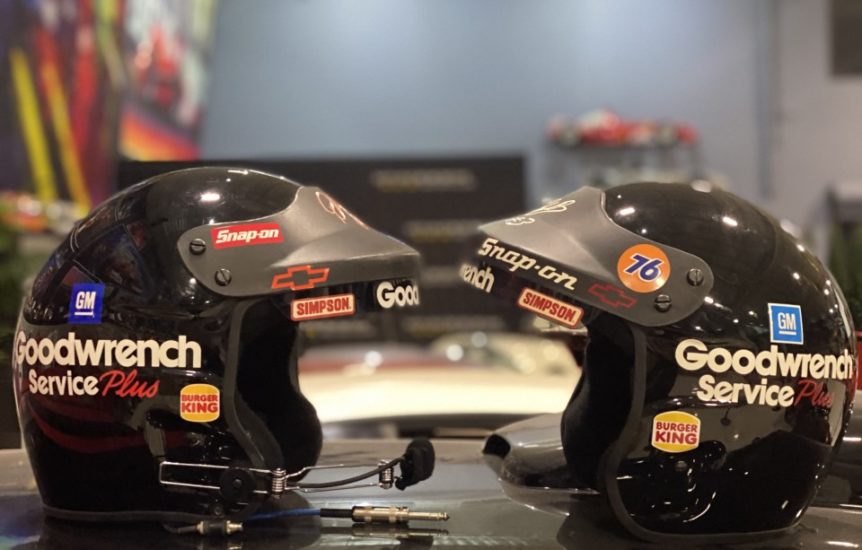 It seems impossible that as NASCAR staged its 63rd Daytona 500 on Sunday at Daytona International Speedway, it has been 20 years since the great Dale Earnhardt lost his life in Turn 3 of the 2001 race.

Earnhardt was battling with several charging cars for third place when contact first from Sterling Marlin and then others occurred. Earnhardt’s car got turned and hit the wall with near-simultaneous contact from the car of Ken Schrader.

NASCAR hasn’t lost a driver since Earnhardt in any of its three divisions — Cup, Xfinity or Trucks.

Newman went on to win Daytona in 2008 for Penske Racing. Earnhardt Jr. added a second victory in the Great American Race in 2014, although that win came with Hendrick Motorsports.

Earnhardt began his career in 1975 and is regarded as one of the most significant drivers in NASCAR history. He won 76 Cup races over the course of his career and a record-tying seven series championships. His aggressive driving style earned him the nickname ‘’The Intimidator.”

Earnhardt was inducted into the NASCAR Hall of Fame in 2010.

Hall of Fame Collection has a helmet worn by Earnhardt in the 2000 season. The black Simpson open-face ‘Cruiser’ type helmet comes still equipped with its microphone, earpiece and audio cord attached. There are numerous sponsor stickers and decals on the helmet, including GM, Goodwrench, Burger King and Snap On. On the back of the helmet there’s a Winston Cup 7-Time Champion decal.

The helmet shows wear from racing and would have been used for at least one or two races. It was acquired directly from Bill Simpson’s personal collection and comes with a signed Certificate of Authenticity from him. It is now available for purchase and represents a one-time chance to own a very rare race-used helmet worn by perhaps the greatest stock car driver in NASCAR history.