The Indy 500: Changing the Road for All 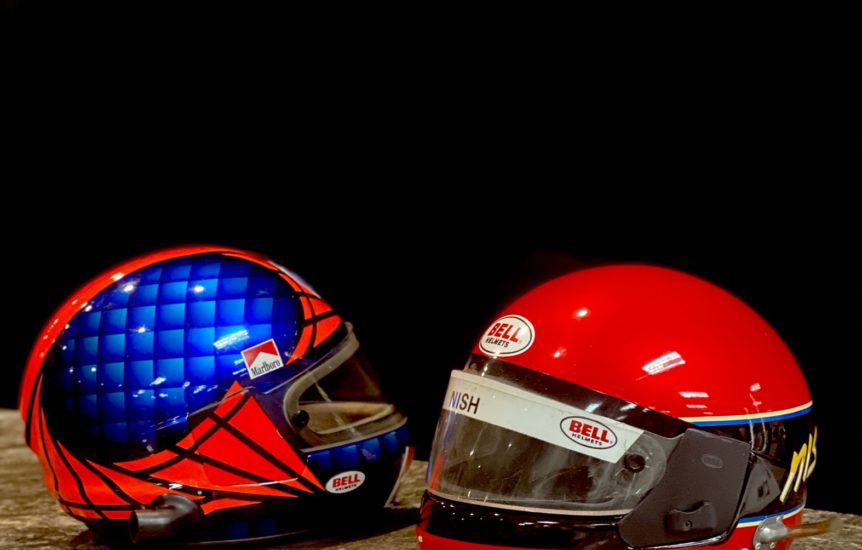 More than a century ago, Carl Fisher and three business partners purchased four 80-acre plots of farmland west of Indianapolis to build a proper proving ground for the emerging automobile industry. Today, we know their creation to be Indianapolis Motor Speedway, and the test of man and machine they created is the Indianapolis 500, which will be held for the 105th time on May 30.

So much of what we know today in automotive safety and innovation can be traced back to IMS. The rearview mirror, which Ray Harroun used to win the first 500 in 1911, is the most famous of those, but there are plenty of additional examples.

Tire technology is one. Early tires were made of rubber and cotton fabric, and durability was a big issue. Cords of twisted thread came next, followed by balloon tires introduced by Firestone in 1925. It goes on and on with tire development.

Mercedes brought supercharged cars to Indy in 1923, and that was followed by turbochargers with the Cummins Diesel Special in 1952.

Front-wheel and four-wheel drive cars, alternative fuels, seat belts, helmets, fire-retardant uniforms and gloves, aerodynamics and energy absorbing walls are all part of Indy’s history. The discussion of the advancements — by trial and sometimes by error — could span an entire semester on a college campus.

The Bell helmet shown here (on the right) is an example of this ingenuity. Extremely rare, it was used by driver Mike Nish in the 1985 and ’86 IndyCar seasons, although he failed to earn a starting position for the 500.

A Bell helmet representative believes it might have been nicknamed the Lizard, and two original print ads show it was possibly called a Bell XFM-2 or GT-2, but the latter model had more of a larger eye port and was used for snowmobiling.

Hall of Fame Collection owner Darren L. Jack was quoted in a recent interview discussing the helmet: “I was originally shown an Emerson Fittipaldi version of this helmet and initially it looked incorrect, the reason being this helmet was so light weight and didn’t have the normal Snell SA standard sticker inside. Instead it was fitted with a Motorcycle Snell sticker. I had to jog my memory and remembered holding Danny Sullivan’s ‘Spin and Win’ helmet inside of his California home and it was the exact same helmet style. I have only ever seen one more in person since then, which was one used by Gordon Johncock and that helmet is now in a private collection”

Further research shows that Mario Andretti practiced with one of these helmets at Indy in 1985, and fellow 500 winner Tom Sneva used one as well. This might account for all of them that were ever made or are known to be in existence.

A rare Simpson helmet made for Franck Freon — known as a Velociraptor — is interesting for additional reasons, and more information can be obtained by clicking this link.

The creativity is an example of the lengths to which competitors will go to win “The Greatest Spectacle in Racing,” and that persistence has had a trickle down effect to the automotive industry. Remember that the next time your rearview mirror comes into play driving down the freeway. Harroun would be proud!