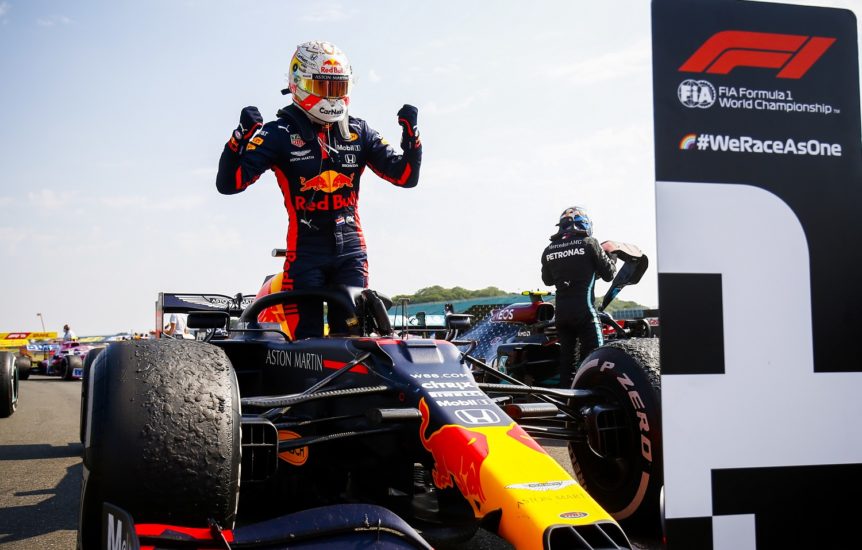 
This beautiful suit personally signed by Formula One star Max Verstappen will be a terrific addition to someone’s collection. The winner of the 70th anniversary Grand Prix at Silverstone in August wore the suit in the season-opening race in Austria, a fact confirmed by Red Bull Racing. That race didn’t end well for Max, but he has nine podiums for the season. Of course, he also has nine career wins, keyed by the record-setting win in Barcelona in 2016 when he became the youngest race winner in F1 history (18 years, 228 days). As with all Hall of Fame Collection pieces, this suit comes with a Certificate of Authenticity.