Daniel Ricciardo fans... a bit of kit from your dr 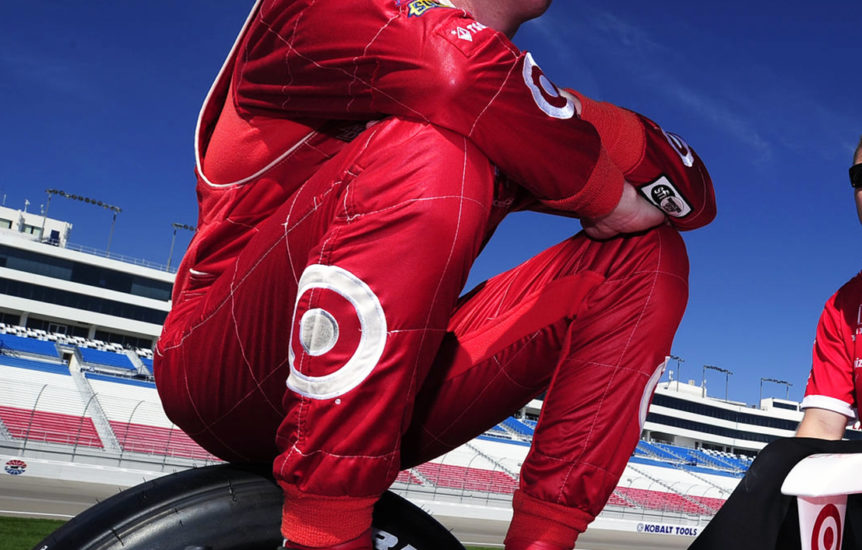 Scott Dixon is building a career for the ages, and he added a sixth NTT INDYCAR SERIES championship to his resume Sunday by finishing third in the Firestone Grand Prix of St. Petersburg.

Dixon needed the strong result because his only threat to the title — Josef Newgarden of Team Penske — won the race for the second consecutive year, putting the pressure on Dixon to deliver. With Newgarden winning but not collecting the three additional bonus points, Dixon, who has driven for Chip Ganassi Racing since 2002, needed to finish in the top 11, which he easily did.

Dixon will enter the 2021 season aiming to tie A.J. Foyt’s record of seven Indy car championships. Foyt won the last of his season titles in 1979. Dixon was born the next year.

In the memorabilia world, Dixon-worn items are difficult to find, but Hall of Fame Collection has a pair of signed, race-worn boots to offer. These boots are Oakleys worn by the INDYCAR superstar in 2011 and show heavy use. He had two wins and seven other podium finishes that season.

The red boots have white panels on the vamps and side areas, with white flashes on the ankles along with Dixon’s race #9 to the outside shafts. Dixon’s national flag is on the back of both the heels and his ‘SD’ initials are on the top of both tongues.

Both boots have been personally signed on the heels by Dixon, who has added his famous No. 9 to each signature. The boots come with a full Certificate Of Authenticity.

This is a great rare chance to acquire race-worn boots used by one of the all-time great drivers, and they won’t last long. All of Hall of Fame Collection’s INDYCAR items are available here. 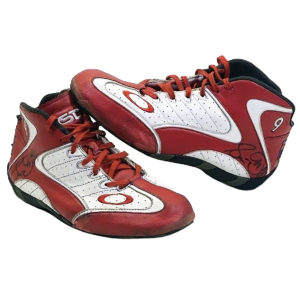 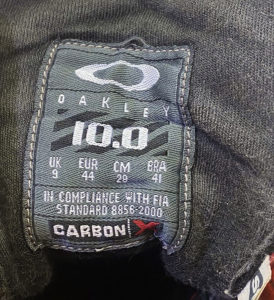 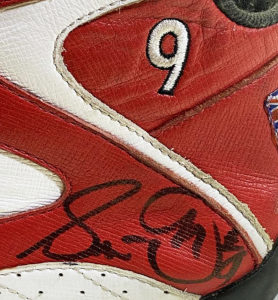 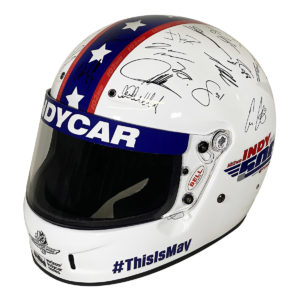