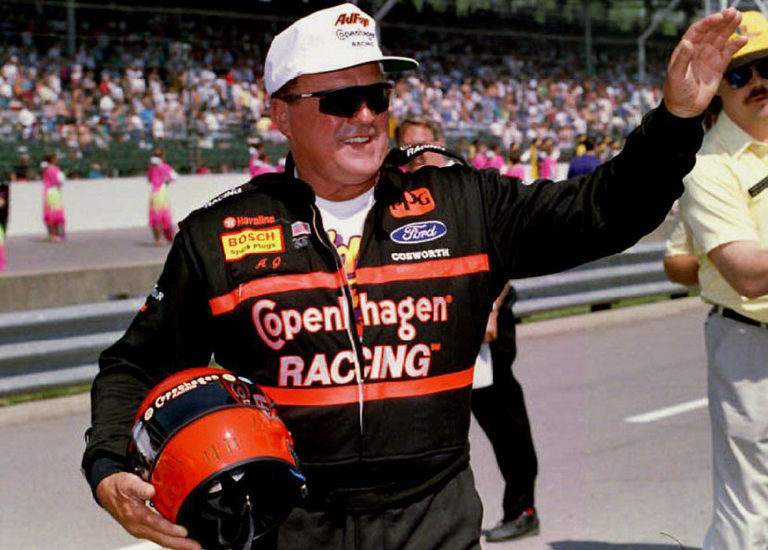 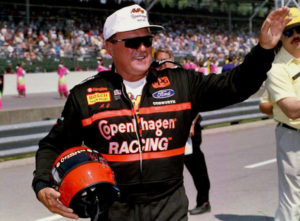 Yes, Scott Dixon continues to climb INDYCAR’s all-time driver chart, and he is increasingly within reach of A.J. Foyt’s record for wins in a career (with 67). But make no mistake about it: There will never be another A.J. Foyt.

As most of you know, Foyt’s career was among the most brilliant in the history of motorsports, and it began at the highest level in 1957. In addition to becoming the first driver to win four Indianapolis 500s, Foyt also won the Daytona 500, the 24 Hours of Le Mans and set the open-wheel racing standard with seven season championships. That’s truly remarkable, and that’s what makes collecting original items from his career so meaningful.

Hall of Fame Collection recently had the privilege of acquiring many unique Foyt items from the estate of the late Cecil Taylor, who was part of Foyt’s crew and inner circle for more than 50 years. Items include several original crew jackets that are very rare and in excellent condition. These items are being shared with the public for the first time.

Highlighted here is a signed helmet he wore during one of his final seasons (1992). Because there are so few of Foyt’s important pieces available, this is sure to be a prized possession to anyone who has the opportunity to display it.

This item, like all offered by Hall of Fame Collection, comes with a Certificate of Authenticity. The Foyt Collection can be viewed here. 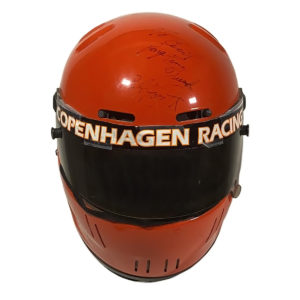 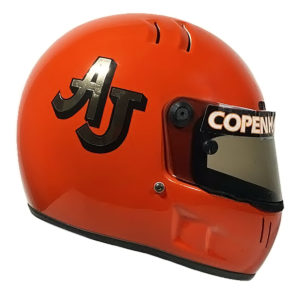 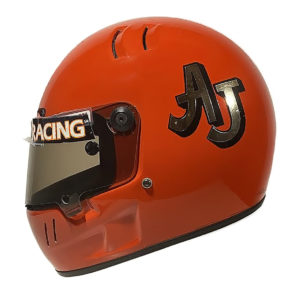 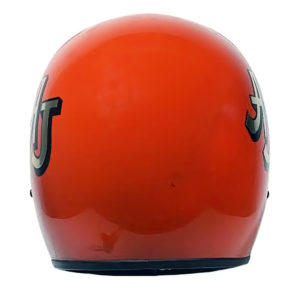